New Board For State Media 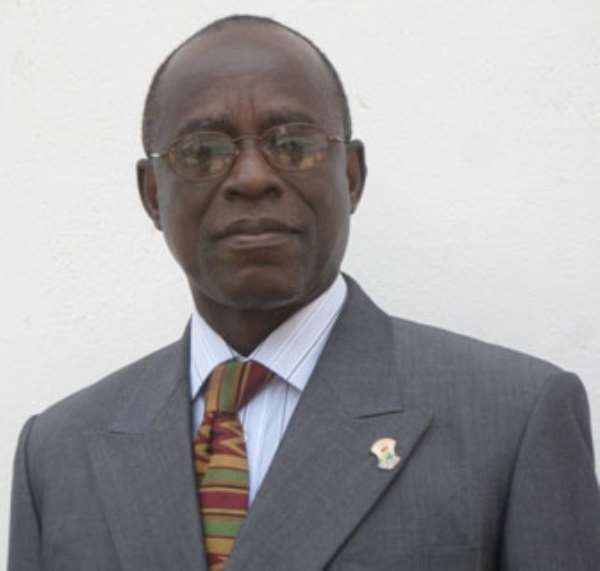 The appointments, according to a press statement released by the NMC in Accra and copied to DAILY GUIDE, were made in accordance with Article 168 of the 1992 Constitution and section 2 (1) (e) of the National Media Commission Act, 1993 (Act 449).

The statement explained that the appointments were made by the NMC in consultation with the President of the Republic of Ghana, John Dramani Mahama.