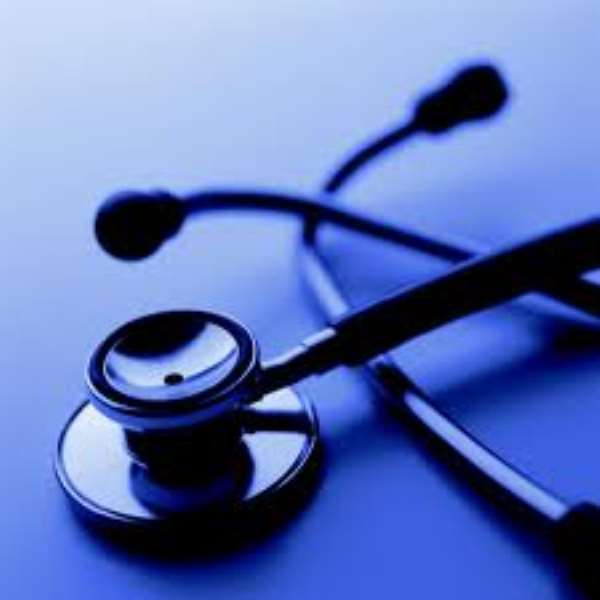 A Japanese national, Suzuki Naota, has reportedly committed suicide at the Ridge Hospital in Accra.

The 55-year-old, according to hospital sources, was on admission for suffering a heart attack after he was defrauded by some potential business associates.

The source said Naota was last seen around 4am during nurses’ ward rounds.

The businessman who was in the hospital’s private ward locked himself up after the rounds and hanged himself.