‘Wisdom Is Not A Property Of A Nation. Everybody Has It’ 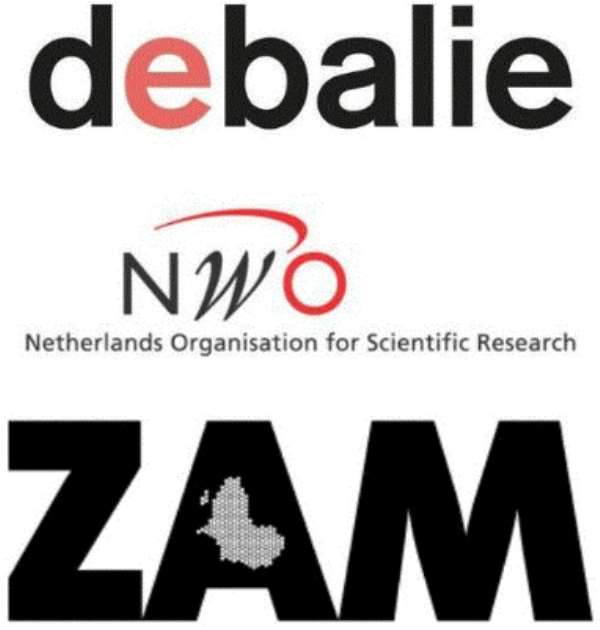 ZAM and De Balie have the honour to invite you all to the world premiere of Multiverse , a film by Juul van der Laan . A creative exploration of science in Ghana. A journey into ambition, unconventional methodology and determination. Watch the trailer here .

Special guest: Professor Francis K.A. Allotey, a mathematical physicist whose findings have had an extraordinary impact on studies of other galaxies (within space science).

Afterwards Bahram Sadeghi , will facilitate a talk with the director and the professor about the film and the meaning of science in an African context.*

Professor Francis K.A. Allotey
(1932) is an award winnig academic known for developing the ‘Allotey Formalism’. He was the first to set up computer education in Ghana and is currently President of the Ghanaian Academy of Arts and Sciences as well as Honorary Fellow of the Institute of Physics in the United Kingdom. For many years he has been involved in shaping policies and dealing with issues relating to science and technology for sustainable development, both locally and internationally.

Juul van der Laan (1988) is a filmmaker. She made Multiverse in Ghana in five weeks without crew or budget. Driven by a curiosity largely rooted in her background in chemistry, she completed the film.

What is science? Is there something African in the academic ventures of Ghanaian scientists? What role do culture and tradition play, if any? And: who pays for the exploration of the unknown?

*From the Palm Wine music and stories of Koo Nimo.