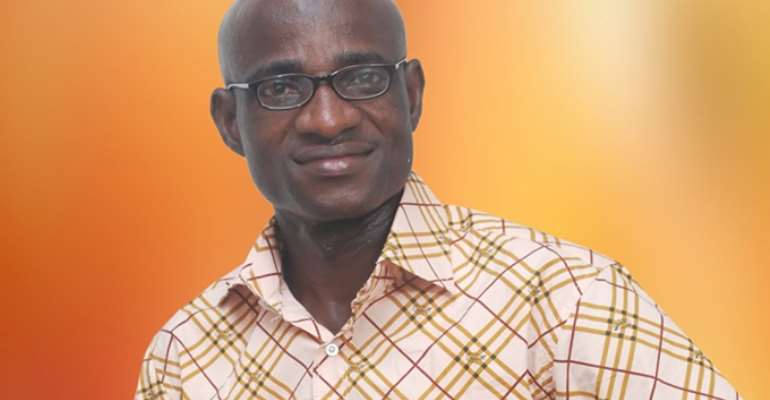 Introduction
In a previous discourse, we understood the significance of GENDER and NUMBER in grammatically acceptable oral and written communication. We also realized how NUMBER could help us (to) abide by the rule of concord (subject – verb agreement), a major area of failure to many writers and speakers of English as a Second Language. Today, we try to maximize our understanding of agreement between tricky subjects and verbs. This we do by revising the basic rules for making straight forward subjects and verbs agree in sentences. We then present some guidelines for dealing with some of the tricky subject-verb agreement cases that commonly confuse writers and speakers.

Learning Outcomes
By the end of this discussion, fellow students and readers should be able to improve their understanding of:

Tricky Subject – Verb Situation
When dealing with simple subjects like those in the examples above, making the subjects and verbs agree is straightforward. Some subjects are, however, not so simple. The following guidelines will help you deal with these complex subjects and make them agree with verbs. Please, note that in each example, the subject is in UPPERCASE, and the verb remains in lowercase.

Coordinative conjunction
When the subject of a sentence is made up of two or more nouns or pronouns (either singular or plural) connected by “and”, use a plural verb.

Correlative Conjunction
When the subject of a sentence comprises two or more singular nouns or pronouns connected by “either...or” or “neither...nor”, use a singular verb.

NOTE: Sometimes “either” is needless, and “or” alone is used. Blow are explanations and examples:

The verb should agree with the noun that is closer to the verb when the subject has both a singular noun or pronoun and a plural noun or pronoun connected by “or” or “nor.”

Special Singular Subjects
The following words are all singular and therefore require singular verbs in concord: EACH, EACH ONE, EITHER, NEITHER, EVERYONE, EVERYBODY, ANYBODY, ANYONE, NOBODY, SOMEBODY, SOMEONE, NO ONE.

In existential sentences beginning with “there are” or “there is”, pay attention to what follows “there.” This element, which is usually the grammatical subject, determines the usage of either “are” or “is.” If the subject is plural, use “are”; if the subject is singular, use “is.”

Collective Nouns
Some subjects imply more than one person, but can be treated as singular or plural depending on the context. These are called COLLECTIVE NOUNS. Examples include GROUP, TEAM, COMMITTEE, CLASS, BAND, and FAMILY. In concord, each of these nouns requires a singular verb if it is considered a unit. But they all take plural verbs when the writer or the speaker uses them in reference to the individual members.

In the first sentence, the subject is “one” which is singular. It therefore agrees with “runs” – a singular verb. When we are not careful, we are more likely to be confused by the noun “dogs” which is plural and should, therefore, NOT agree with the verb “runs.” Remember “dogs” appears between the subject “one” and the verb “runs.” The same explanation applies in the second sentence where “dance” could be mistaken as a singular noun expected to agree with the verb “are.” Absolute care is needed to avoid this confusion.