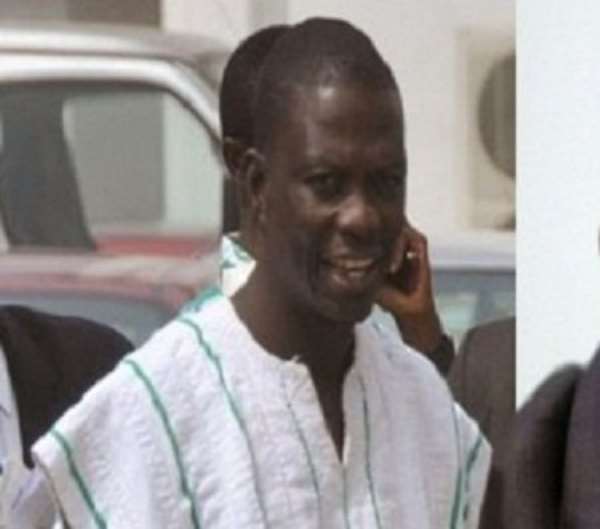 Accra, April 14, GNA - A witness in the GYEEDA case says the document plagiarised by Mr Philip Akpeena Assibit and presented as the 'Youth Employment Action Plan and Exit Strategy' was the same as that of Serbia.

Mrs Diana Adu Anane, the Deputy Staff Officer with the Economic and Organised Crime Office (EOCO) said investigation revealed that the document was a country report from Serbia.

In a cross-examination by Joseph Dindiok Kpemka, Counsel for Assibit, the witness said where 'Serbia' was used in the document; the accused person replaced it with the word 'Ghana'.

'It is a word-for-word copy from the internet,' she added.

The counsel for the accused person, disagreed, saying there were differences in the document.

He said the preface page of both documents had six bullet introduction points for Serbia and in the Ghana document it had five.

The witness agreed with him but explained that it was due to the font sizes, that was how come the numbering varied.

Mr Kpemka asked the witness, whether she was aware of a cabinet memo indicating that government has secured a 65-million dollar World Bank facility and said no.

Mrs Adu Anane told the court that their investigations at the World Bank Office showed that no money was released to Ghana.

'l don't know who informed cabinet that the money was released, hence their memo,' she added.

When asked, whether the Management Development and Productivity Institute (MDPI) and Good Will Group had an agreement, the witness said yes, they had a standing agreement but it was not operationalised.

The presiding Judge assured the two parties that, she would endeavour to read all exhibits presented to the court and no one would be compromised in the case.

The state has accused Assibit of putting in false claims that he had secured a $65-million World Bank funding for the creation of one million jobs for the youth, which led government to part with GHâ‚µ 4.1 million.

Mr Abuga Pele, former National Coordinator of GYEEDA is also alleged to have entered into a contract with Assibit to engage in activities which have injured the state financially.

They have both pleaded not guilty to all charges and are on bail.

The case has been adjourned to Wednesday, April 15 for continuation of cross-examination.