Ghanaians must unite and develop nation-Nduom 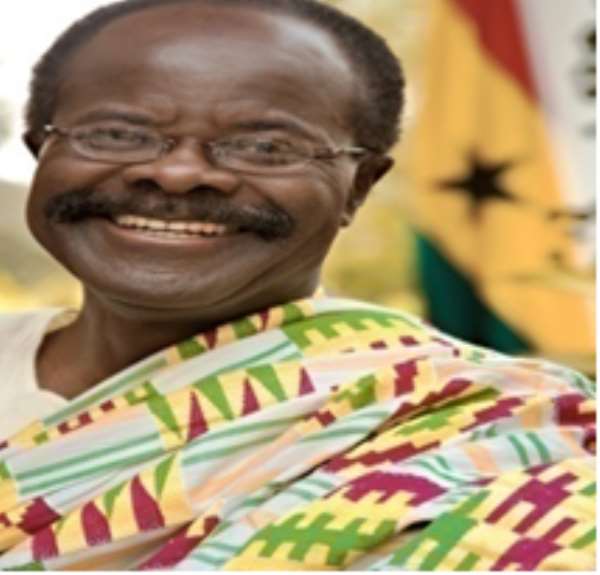 'We must all work together and share ideas and make Ghana a better place instead of sitting on the fence for it to get messed up.

Dr, Nduom was addressing the Western Regional Congress of the PPP by telephone at Takoradi.

He urged the people of the region to unite so that the rich resources in the area could be developed to raise their standard of living.

'The PPP would listen to your concerns and assist develop the region when it comes to power', Dr. Nduom said.

Madam Mary Ankomah Boakye-Boateng, the National vice chairperson of the party, spoke of the need to implement the constitutional provision on free education, saying that, education must not only be free but must be compulsory as stated in the constitution.

Madam Boakye-Boateng said the ideals of the party included truthfulness, probity and accountability, transparency and integrity.