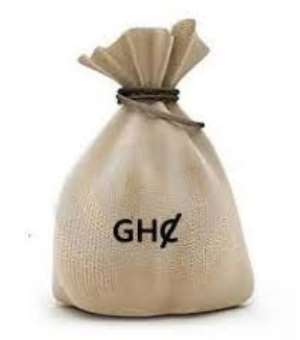 Kpone, July 4, GNA - The   Kpone-Katamanso District Assembly (KKDA) in March this year, disbursed GH¢ 121,498.00 to caterers of the School Feeding   Programme in the district.

The amount was part payment of the 2013/2014 first term arrears owed the caterers, who provided food for the 22 schools under the programme.

Alhaji Antiaye Tetteh, Kpone-Katamanso District Chief Executive, said this on Wednesday during the Assembly's Third Session of the First Assembly.

Alhaji Tetteh indicated that the amount disbursed was the money released to the District by the School Feeding Authority for the period.

He said the remittances for the remainder of the first term and second terms were yet to be released.

Alhaji Tetteh explained that due to the delays in the release of the fund, government through the National Buffer Stock Company, occasionally supplies locally produced rice and maize on credit.

This, he said, is to cushion the caterers, adding that, the supply of the food is demand driven and that only those who request for are given.