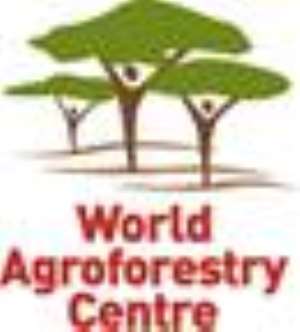 Growing more food on the same size of land is key to increasing food production in Africa to meet the needs of an ever-growing population.

NAIROBI, KENYA (18 February 2014) --- Crop production in Africa is seriously hampered by the degradation of soil fertility, water and biodiversity resources. Currently, yields for important cereals such as maize have stagnated at 1 tone per hectare. Climate change and increasing demand for food, animal fodder and fuel is likely to worsen the situation.

Scientists now say that farmers in Africa can increase their food production if they avoid over dependence on fertilizers, pesticides and practice agricultural intensification - growing more food on the same amount of land - through natural and resource-conserving approaches such as Agroforestry.

Agroforestry is the integration of trees and shrubs with crops and livestock on farms.

In a special issue of Current Opinion in Environmental Sustainability scientists say intensification is key to increasing food production in Africa to meet the needs of an ever-growing population.

In many parts of Asia, intensification has been achieved through the use of greater inputs such as fertilizer, but it has come at a cost – causing soil degradation, loss of biodiversity and pollution which has impacted on food security and income earned from farming.page1image13712page1image13872page1image14032

“A long-term solution to intensification in Africa should not purely be based on an imported intensification model but instead consider approaches that can maintain the quality of the available resource base through ensuring nutrient cycling, organic matter build-up, biodiversity improvements and water quality regulation,” says Sammy Carsan, Tree Domestication Scientist with the World Agroforestry Centre (ICRAF) and lead author of the article. “All this can be achieved through agroforestry.”

The article outlines how agroforestry practices involving the use of legumes in rotations or intercrops can restore soil nutrients by fixing nitrogen, improving soil organic matter and reducing reliance on fertilizer use.

“Closing the yield gap - the difference between observed yields and those which are possible in a given region – requires restoring nutrients that have been depleted,” explains Carsan. “Trees are able to enhance soil quality by adding above- and below-ground organic matter and by releasing and recycling nutrients.” 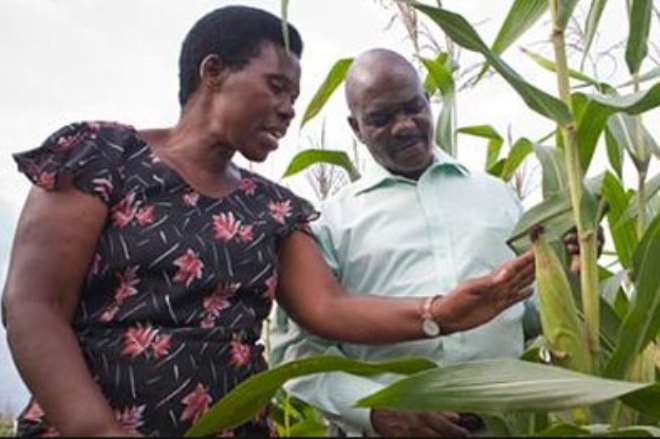