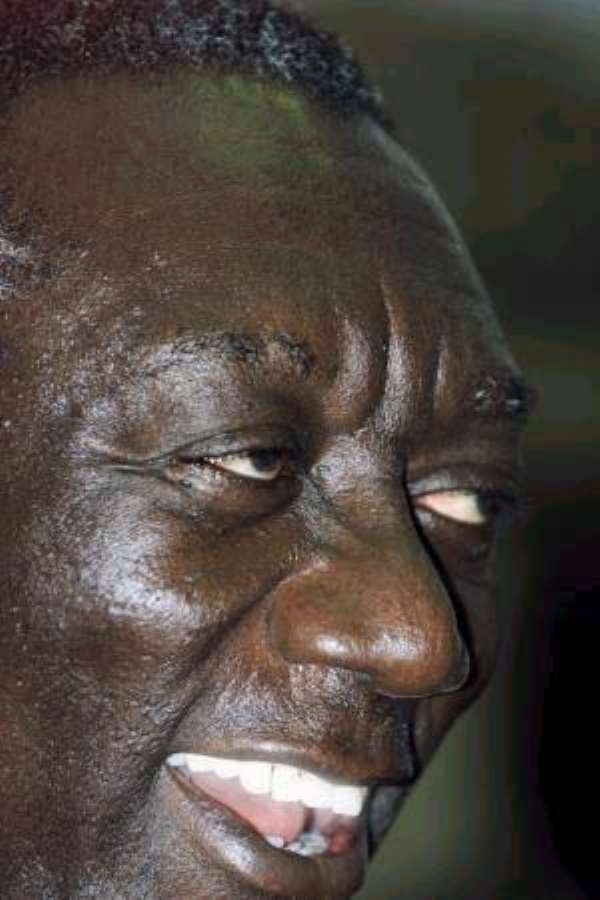 Ghanaian President, Mr John Agyekum Kufour, would have been one of the hot favourites for Noble Peace Prize award had he been an American, Chinese or Russian.

A leading French magazine Jeune Afrique Economic in an article titled, “Ghana's John Agyekum Kufour, new pride of Africa” believes that President Kufour's misfortune is being a Ghanaian, or more precisely, an African.

Adding, the chances are that President Kufour can hardly be taken seriously by the occult committee that sits in secrecy, every year, to nominate candidates to be considered for this prestigious distinction, Nobel Peace Prize.

The article in the 350th. Edition of Jeune Afrique Economic, reviews Kufour's three (3) year Presidency and Chair of the sub-regional body ECOWAS.

President Kufour, according to the magazine, has performed in the greatest secrecy, and with the most extreme patience, outstanding political and diplomatic feats, that already make him one of the great men of the continent. It pointed out that from the Liberian crisis to the Ivorian Civil War, from Sierra Leone to the political crises in Togo, there is no burning issue in which the protagonists have not sought President Kufour's support, at one time or the other.

The Magazine, prominent in France and the Franco World, views President Kufuor's achievements as yet to hit the headlines in international newspapers, but the major actors in conflicts that he has considerably helped to resolve are always very grateful to him for his personal involvement – without expecting anything, in return.

The Editor, Blaise-Pascal TALLA who authored the article, maintained that each of the every complex cases in which President Kufour intervened, involved enormous political, economic, social and human stakes. Continuing, he said such actions of Kufour, have led to the preservation of hundreds of thousands of human lives. President Kufour did these with panache and class, always ensuring the use of absolute discretion in each of his actions, Blaise-Pascal writes.