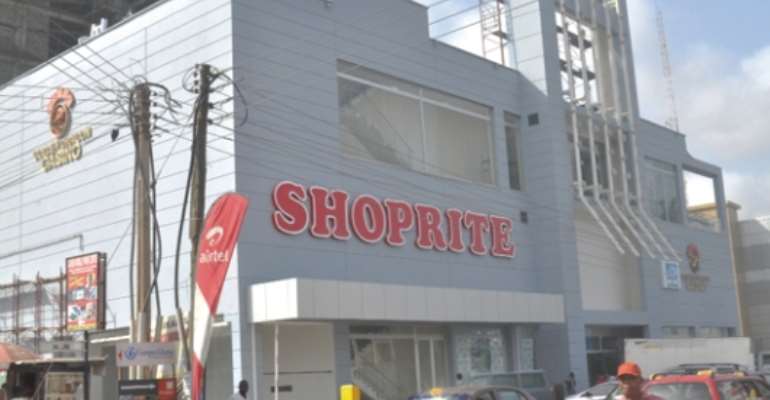 It is not clear when the Osu Oxford Street Mall will be opened, as officials of the AMA and the management of the mall have declined to state when the impasse will be resolved.

When the Daily Graphic visited the mall last Tuesday, officials of the AMA and the consultants to the project, Multicad, were on an inspection tour of the facilities.

An official of Multicad, who gave his name as Offei, told the Daily Graphic that the inspection was to ascertain whether the structure met the standards set by the city authorities.

He was optimistic that after the tour, the AMA would give the management of the mall the go-ahead to operate.

The AMA closed down the mall last Monday because it said its management had failed to acquire an occupancy certificate.

A notice stamped on the entrance to the mall read, “Notice of Closure: This Building has not been issued occupancy certificate. Please contact the Accra Metropolitan Assembly for the certificate.”

Workers and customers reporting for work in the afternoon were prevented by private security persons from entering the building.

Tenants in the mall, including Shoprite and Samsung posted on their doors notices that read: “The shop has been temporarily closed. Sorry for the inconvenience.”

The 13-storey mall has 27 shops, including Shoprite. Other tenants include Unibank and Golden Dragon Casino.

Although the mall had been closed, Unibank, which is located on the ground floor, was fully operational.

One of the workers, who gave his name as Michael, told the Daily Graphic that about noon last Monday authorities from the AMA closed down the shop.

“We are told management does not have the permit to operate,” he said.

Another staff member who spoke on condition of anonymity said it was unfair for the AMA to close down the other shops in the building while Unibank, which is also located within the mall, was allowed to operate.

The mall
The 13-storey shopping mall and hotel complex built by the Ghana Libyan Arab Holding Limited (GLAHCO) was opened for business early this month.

GLAHCO is a joint-venture between the Libyan Arab African Investment Company (LAAICO) and the government of Ghana.