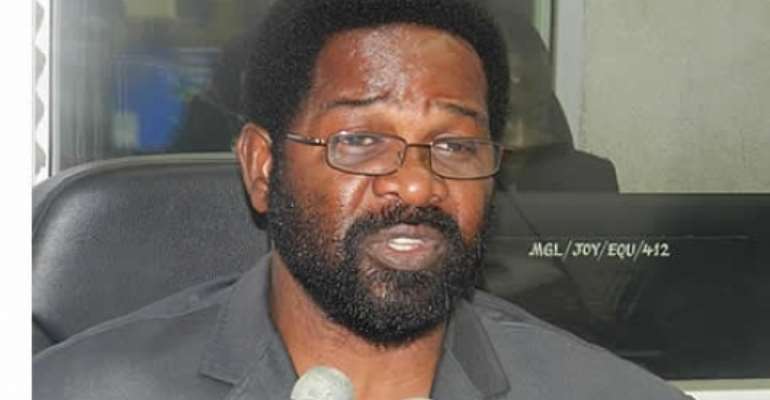 The official residence of the Chief Executive of the Accra Metropolitan Assembly, Mr. Alfred Oko Vanderpuije, was Thursday auctioned for GH₵ 850,000.

The auction was conducted by Vans Mart Auctioneers, following a judgement debt ruling against the AMA in favour of City and Country Waste Limited (CCWL).

CCWL won a $6,575,928.52  judgement debt ruling against the AMA, after arguing at the Supreme Court that the assembly unilaterally terminating a contract they signed.

CCWL demanded the money but the AMA said it could not afford to pay, prompting an Accra High Court to order the auction of some properties belonging to the assembly.

Three other properties belonging to the AMA and located at Ridge in Accra were also auctioned for a total of Gh₵2,255,000, Accra-based Joy FM reported.

The properties, according to the report, included a six bedroom bungalow which was bought for GH₵780,000,  and two other bungalows which went for GH₵725,000 and GH₵750,000.

Prior to the auction, the AMA tried futilely to get the government to bail it out.