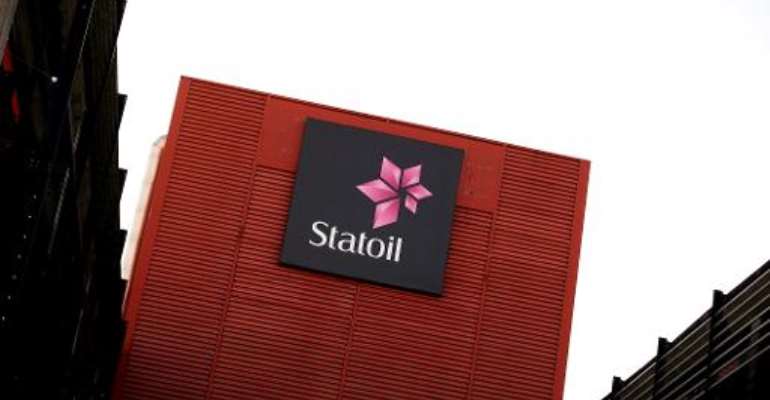 The headquarters of Norwegian oil company in Stavanger, Norway are pictured on January 18, 2013. By Kent Skibstad (NTB Scanpix/AFP/File)

Oslo (AFP) - The Norwegian oil company Statoil announced on Friday the discovery of a major gas deposit with its US partner ExxonMobil off the coast of Tanzania.

With an estimated 360 million to 540 million barrels of oil equivalent (boe), the find -- the fifth on the same bloc -- brings the size of the discovery to between 3.08 and 3.6 billion boe, the company said in a statement.

Tanzania is one of the biggest growth regions for Statoil which faces falling reserves in the North Sea.

The company has a 65-percent stake in the bloc, along with ExxonMobil which has 35 percent.