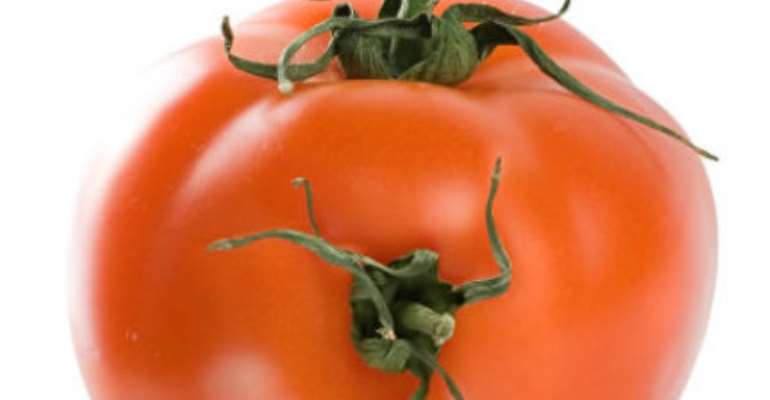 A statement issued in Accra by Mr Ali-Masmadi Jehu-Appiah, Chairman of FSG, and copied to Ghana News Agency, said although smallholder peasant farmers have created and preserved the world's seed diversity, agribusiness is intent on destroying all that in the search for corporate hegemony.

It said a report by ETC Group- the Action Group on Erosion, Technology, and Concentration has released a report about the conspiracy.

The report details how the agribusiness giants have gobbled up most of the seed and agrochemical companies and control agricultural pursuit in the US and Europe.

"They have nowhere left to expand there. So they are now aiming to take over the agriculture of the global south, particularly Africa. Peasant farmers, who feed at least 70 per cent of the world's population, are not tied to the corporate seed chain.

"The agribusiness giants want to tie them in. They are focusing on education, which seeks primarily to stop farmers from saving seeds," the statement said.

"By contrast, peasants, indigenous peoples and civil society organisations are building and promoting alternative food systems based on diversity, democracy and food sovereignty.

"The peasant food web is largely ignored or invisible to policymakers who grapple with food, farming and climate crises. This must change.

"Recent studies confirm what farming communities already know: the formal seed sector does not have the capacity to supply the diversity needed in sustainable farming systems or to meet the need for locally adapted varieties, especially in the face of climate change, "the statement said.

"GMOs were developed because they can be used to establish and enforce IPR, and therefore control the seed market."

The statement said there is coordinated pressure, particularly on African governments to enforce intellectual property in agriculture by adopting and making operational the 1991 Act of the International Convention for the Protection of New Varieties of Plants, known as UPOV 91.

UPOV 91 prohibits the exchange of protected varieties between farmers.

The statement said the ETC Group has legislative recommendations for national governments that the government of Ghana should do well to consider.

It said: "Whenever four or fewer enterprises control 25 per cent or more of sales in any commercial sector relevant to food and agriculture, in any one of the three most recent years for which data are available: The corporate clique should be dismantled so that it does not collectively control more than 25 per cent of the market and no single enterprise controls more than 10 per cent.

"If a cartel is identified, all forms of intellectual property held by any member of a cartel, relevant to the operations of the cartel, should be rescinded and made public."