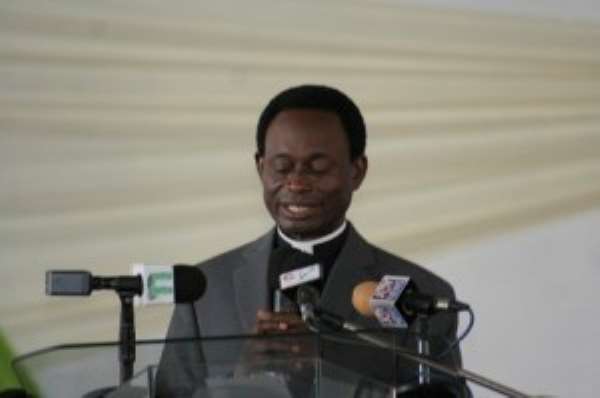 The Ghana Pentecostal and Charismatic Council (GPCC) has lauded both the New Patriotic Party (NPP) and the National Democratic Congress (NDC) for resorting to legal means to resolve the electoral dispute.

The Council as well commended the parties for the display of political maturity and statesmanship during the Supreme Court hearing.

A statement issued and signed by both Apostle DrOpokuOnyinah and Apostle Samuel Yaw Antwi, President and General Secretary of the GPCC respectively, said while the presidential election petition was a landmark case in Ghana's political history, it presented a completely new political development which has contributed to enlarge the frontiers of Ghana's democracy.

The Council commended Ghanaians for embracing the peace message put out by the various state and non-state actors which contributed to prevent electoral violence after the verdict.

It also lauded the media and law enforcement agencies, particularly the police for the display of professionalism throughout the hearing.

The Council urged all the political parties and citizenry to work at promoting inclusive dialogue, political tolerance and mutual respect in order to enhance public confidence in the institutions responsible for electoral management and law enforcement in Ghana.

'We, as a council assure Ghanaians that we shall contribute to the reform process that would be initiated by the Electoral Commission' the statement added.GNA