Ivorian 'fugitive' fights off efforts to extradite him from Ghana 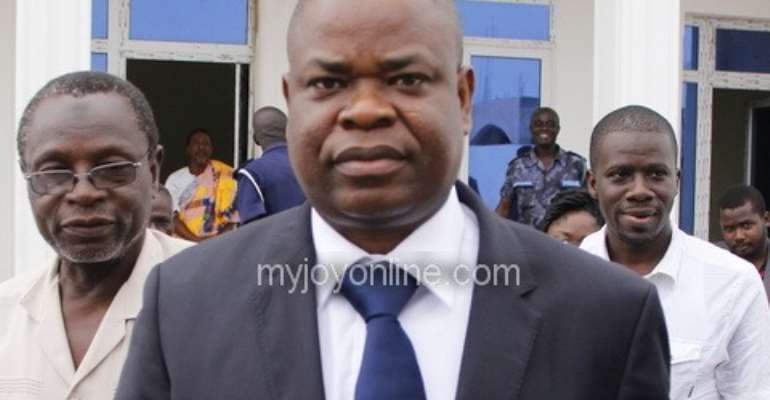 An Osu Magistrate's Court has granted reliefs being sough by Ivorian fugitive, Justin Katinan Kone, who was fighting extradition to Ivory Coast to stand trial for murder and financial crimes.

Mr. Katinan argued before Magistrate Aboagye Tanor that charges he was facing back home were politically motivated and that he should be extradited.

The court agreed with the former Spokesperson to ousted leader, Laurent Gbagbo in its verdict, Friday after months of legal wranglings.

You spent GHS25m on tree planting 'k3k3' while free SHS suff...
7 minutes ago

The murder of police officer is a wisdom-trigger to support ...
32 minutes ago