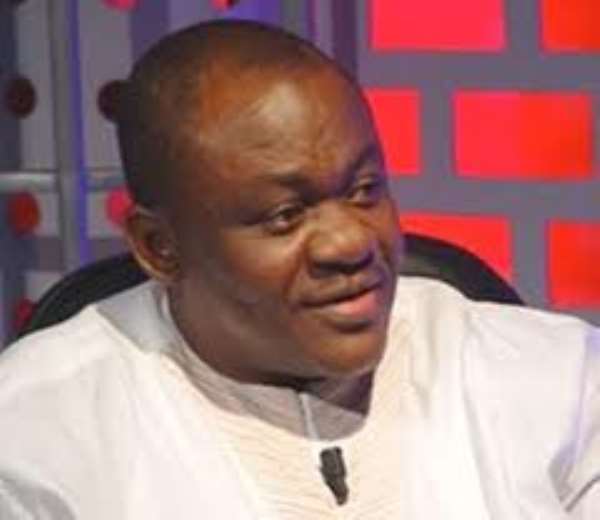 The two day National Forum on the Single Spine Pay Policy (SSPP) has ended in Ho, with a communiquÃ© calling on the government to remove wastage and seepage in public pay administration, including having a human capital database linked to the payroll as a way of monitoring it.

The communiquÃ© urged the government to ensure that pay should be linked to work and productivity in the public sector, based on target setting and performance contract, adding that the relevant agencies should develop a national productivity policy, with indicators to guide public sector and service pay administration.

It stressed the urgent need to complement the implementation of the SSPP with integrated human resource management systems, which would ensure that all social partners adhere to the guidelines for the determination of market premium under the SSPP, and that the labour market survey should start with the health and education sectors, and must be completed by the end of 2013.

The communiquÃ© further stated that the government and unions operating in the public sector should determine the class of officers who might not be part of the unions, and that the Chief Labour Officer must enforce section 79 of the Labour Act of 2003, Act 651, to ensure that key management staff who should not form or join trade unions or associations were not covered by Collective Bargaining Certificates.

It continued that in order to ensure the sustainability of the SSPP, expenditure on personnel emolument should be subject to the overall budgetary constraints of the government.

The government and organised labour should also meet periodically to review the SSPP and its implications in the short, medium, and long-term economic indicators.

The communiquÃ© said that wage negotiations should be concluded before the budget is read in Parliament, stressing that sub-vented agencies, which could be on their own, should be identified and weaned off government subvention without delay, and that the SSPP should be implemented in phases such that aspects scheduled for subsequent years would not be implemented under pressure, in view of the financial implications.

It stated that the negotiation for salaries adjustments were done within the Medium Term Expenditure Framework, noting that all institutions were migrated onto the SSPP by the end of October 2013, adding that institutions such as the Fair Wages and Salaries Commission and National Labour Commission involved in the resolution of disputes should be adequately resourced.

The communiquÃ© advised that social partners should continue to discuss and resolve challenges emanating from the implementation of the SSPP within the framework provided for by law or the Public Services Joint Standing Negotiating Committee, guided by the broad recommendations emanating from the just-ended forum.

It said the SSPP presented a unique opportunity for realising equity and fairness in managing compensation within the principle of transparency in public service, and that all salary structures in the public sector should be integrated to ensure equity and fairness, urging that a post-forum committee be formed to facilitate the implementation of the communiquÃ©.

Do DNA test for Rawlings alleged daughter before you bury hi...
50 minutes ago