Africa: The Most Dangerous Place To Have A Baby? 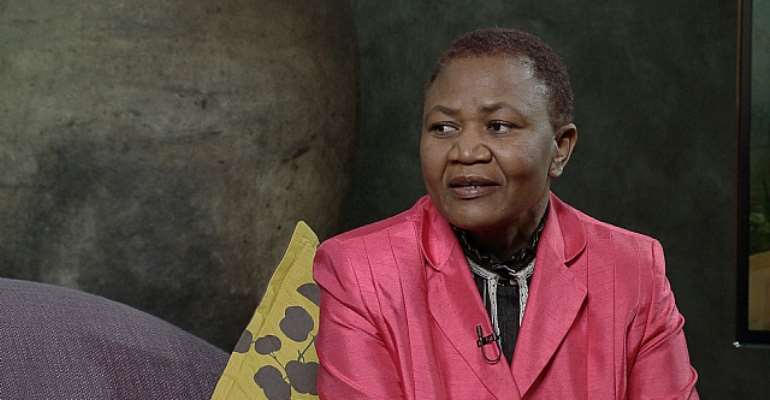 This Friday on Al Jazeera's global talk show South 2 North, Redi Tlhabi finds out why Africa is still the world's most dangerous place to have a baby and what can be done about it.

'To most women having a baby is a beautiful and romantic thing but here in Africa it's often a matter of life and death,' said Redi at the start of the show. 'A recent African Union report shows sub-Saharan Africa is trailing behind its 2015 Millennium Development Goal of reducing maternal mortality by 75 percent. Meanwhile some poor countries in Asia are en route to achieve theirs.

So why is childbirth still such risky business in Africa? What's the secret behind other countries' success? And what does it take to give all women the luxury of looking forward to a healthy baby?'

Redi was joined in studio by Deliwe Nyathikazi from The International Confederation of Midwifes and Sanjana Bhadwaj, UNICEF's chief of health. Professor Hans Rosling, a global health expert, linked in from Stockholm.

'If you look at the Countdown 2015 report, maternal bleeding, haemorrhaging and hyper-tension are still leading as the causes of maternal death,' said Deliwe. 'In this day and age and time no women should die as a result of bleeding.'

While saying the situation had improved, he told the story of working in Mozambique 30 years ago as the only doctor for 300 000 people, during which time there were 15 000 deliveries.

The guests discussed the myriad causes of maternal death, from illiteracy and a lack of nutrition to inadequate training for midwives and HIV/Aids.

Professor Rosling stressed the need for contraception, saying that 25% of adult cohabitating women in Africa wanted contraceptives but didn't have access to them at their health centres.

However, he rejected the idea of legislating this. 'Don't make any rules for the bedrooms,' he said.

For Deliwe, the major challenge is to train and equip more midwives. 'Sub-Saharan Africa contributes 11% of the world's population, but 3% of the health professionals,' she said.

This week's episode of South 2 North premieres at 19:30 GMT on Friday,

For more information, visit http://www.aljazeera.com/programmes/south2north/, where all episodes are available to watch online.

You can also tweet your questions, comments and opinions to @AJSouth2North or find South 2 North on Facebook: http://www.facebook.com/pages/South-2-North/255419671252120.

Catch up on last week's episode, where Redi asked the treatment of homosexuals in Africa, on http://www.youtube.com/watch? v=VwykOC53GfE. 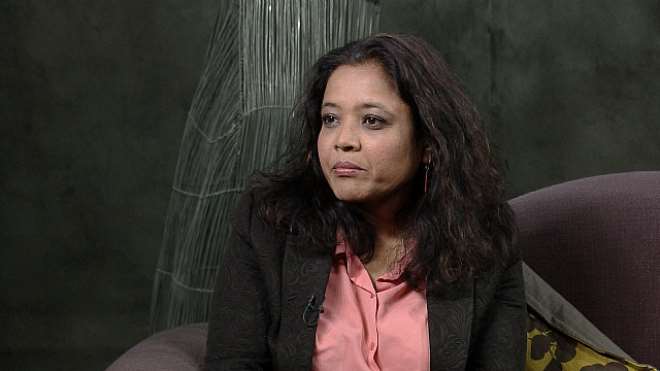 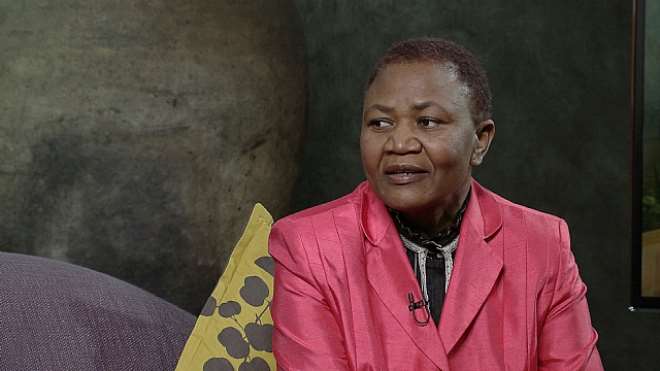 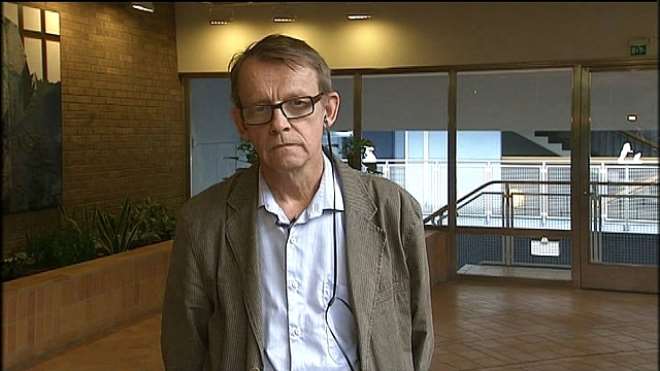 A/R: Over 500 houses earmarked for demolition in Afigya Kwab...
11 minutes ago