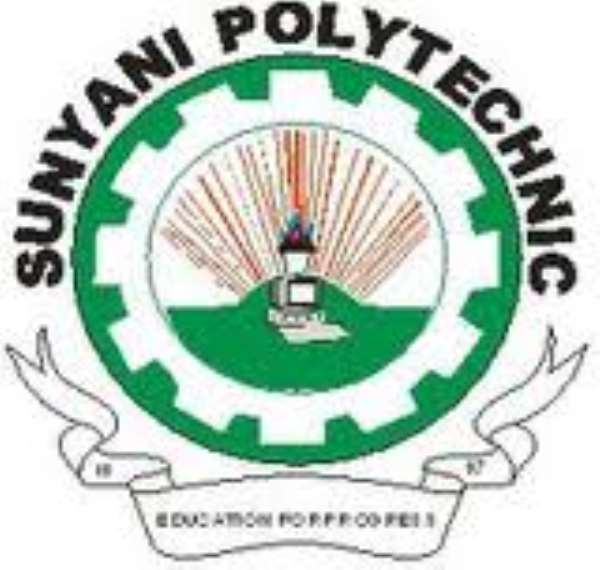 Sunyani, April 29, GNA - A five-member Mediation Committee to resolve the impasse between the Sunyani Polytechnic Branch of Polytechnic Teachers Association of Ghana (POTAG) and the Registrar, Mr Samuel Ankamah Obour, on Monday presented its report to the Polytechnic Governing Council.

The Committee, chaired by Mrs Beatrice B.A. Prempeh, a retired educationist, was to investigate allegations made against Mr Obour for peace and tranquillity to prevail at the campus for academic work to continue.

Mrs Prempeh expressed concern about the refusal of members of POTAG to appear before the Committee even though it was set up based on their allegations.

Mr Isaac Kwasi Asamoah, Chairman of the Governing Council, commended the Committee and called on members of POTAG to work in the interest of the Polytechnic and not the Association.

Among the allegations were that Mr Obour should be removed from office by April 30, and that Mr Robertson Amoah, Head of Department of Commercial Studies, should be immediately re-instated because Mr Obour instigated the termination of his appointment.

Others were that Mr Obour single-handedly created communication gap between the administration and the academic department, intentionally refuse to send documents given to him by the Rector for external assessment for promotion of lecturers leading to delays in promotions, and employing lecturers without the knowledge of Deans and Heads of Departments.

A/R: Over 500 houses earmarked for demolition in Afigya Kwab...
40 minutes ago