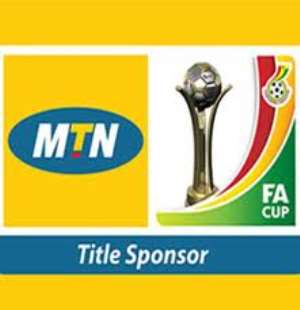 Accra, Feb. 18, GNA - Former MTN FA Cup Champions Nania FC will take on former premier league side, Bofoakwa Tano at the Accra Sports Stadium on Tuesday, February 19, as part of the round of 64 matches fixed for this week.

The matches are the concluding games of the round 64, after which the FA Cup Committee is expected to conduct another round of pairings for the round of 32.