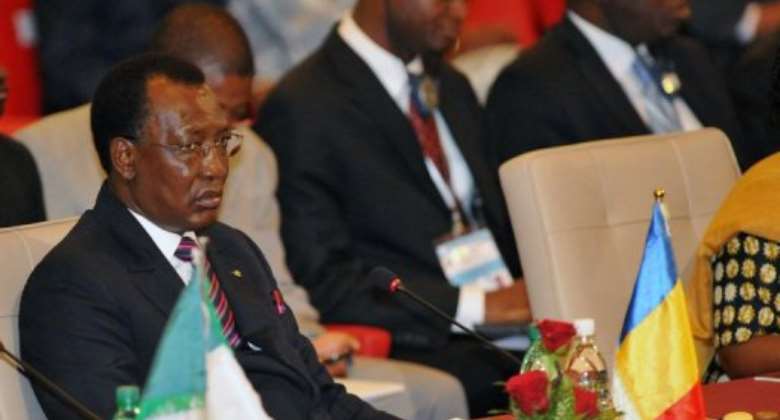 "I have the honour to hand in... my resignation as prime minister, head of government, three years after you appointed me in this post. Today I have come to the end of my mission," Nadingar wrote in a resignation letter read out on the radio.

The radio also announced Dadnadji as his successor.

Nadingar, in office since March 2010, was re-appointed following disputed April 2011 re-election of Deby, who has held power since 1990.

Government reshuffles are a frequent occurrence in the landlocked African desert nation run with an iron fist by Deby, and premiers rarely last more than two or three years.