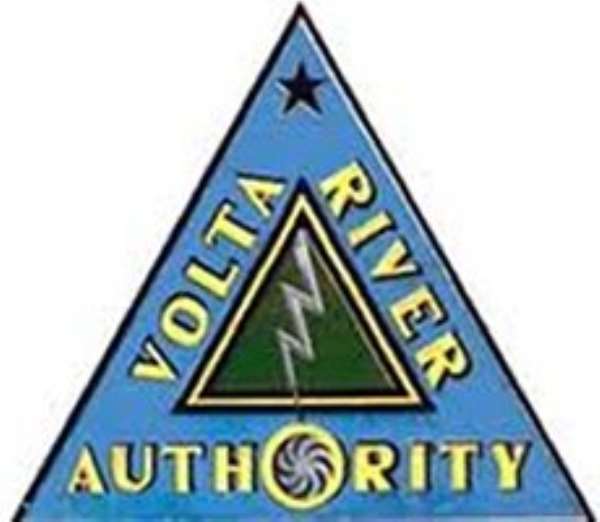 The Volta River Authority (VRA) is optimistic that the ongoing nationwide load shedding exercise would be over by the close of November.

According to the authority, they are expecting to receive additional power as well as an increment in supply of gas to ensure that the November ending ultimatum is met.

The Government had earlier indicated the load shedding would end by close of October amidst complaints from consumers that the exercise has rather been made worse.

The VRA Chief Executive, Kweku Awotwi told Joy News that the intense load shedding exercise consumers have experienced over the past few days could be attributed to inadequate supply of fuel at some plants in Takoradi.