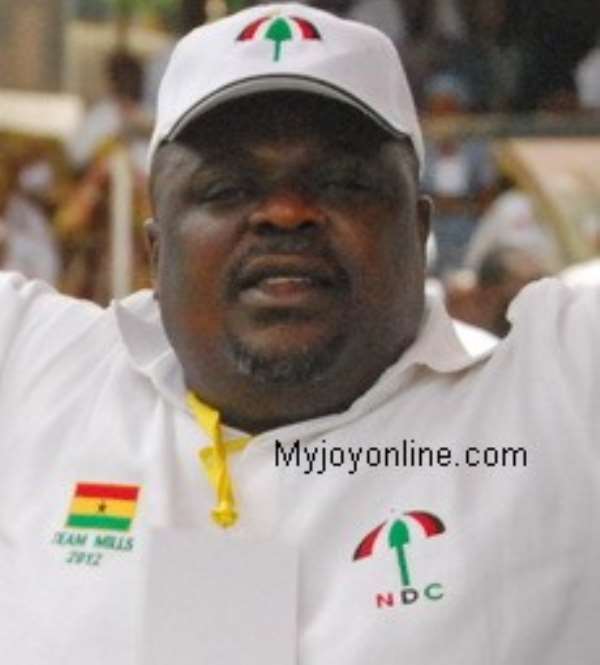 The Director of Communications at the presidency, Koku Anyidoho is urging the rank and file of the ruling National Democratic Congress (NDC) to rally behind President John Mahama for a resounding victory in December.

He maintained that the only way the ruling party can retain power is for the NDC to be united during the electioneering campaign.

Mr. Anyidoho broke his silence for the first time after the sudden demise of the late President John Evans Atta Mills in an exclusive interview on Asempa FM's Ekosii Sen programme Thursday.

Speaking from the Congress grounds in Kumasi, he underscored the need for party members to remain focused and propagate the unprecedented achievements of the party in its first term to secure the needed votes in December.

With three months to the elections, the presidential staffer noted that a lot will depend on members of the NDC especially at the grassroots to garner more support for a landslide victory at the polls.

Commenting on former president Jerry Rawlings' presence at the Congress, Koku indicated that his [Rawlings] admonition to the party would be taken in good faith.

He said contrary to speculations that the former president would not be present at the occasion, he was certain that the party founder would come, given what he says is his [Rawlings] commitment never to miss the NDC's delegates congress.

Koku Anyidoho expressed appreciation to Mr. Rawlings for gracing the occasion adding that critics who wished to capitalize on the seeming division in the NDC have failed.