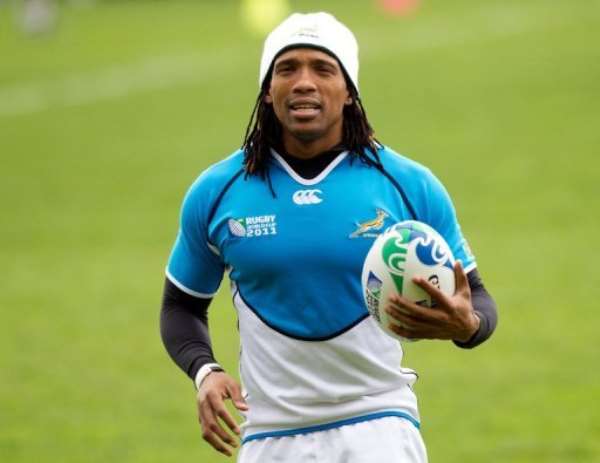 JOHANNESBURG (AFP) - A dismal week for South African Currie Cup title holders Golden Lions ended Saturday with a 30-14 away defeat to Sharks in the second round.

Lions were relegated from the Super 15 Thursday to make way for Currie Cup second-tier side Southern Kings after finishing bottom of the southern hemisphere championship this season.

Sharks got on top in the second half after trailing 7-6 at the break and tries by wings S'bura Sithole and Odwa Ndungane and flank and captain Jean Deysel delivered a comfortable victory in a rematch of the last final.

Potential Springbok No 8 Duane Vermeulen returned to action after a four-month knee injury lay-off and helped Western Province to a 25-20 win at Griquas.

Province overcame an early 10-point deficit to draw level after 63 minutes and prop Steven Kitshoff finished off slick handling with a try under the posts soon after.

A late try from replacement Jaco Negpan earned Griquas a bonus point, but the Kimberley team remain hot favourites to face a relegation play-off at the end of the 10-round league season.