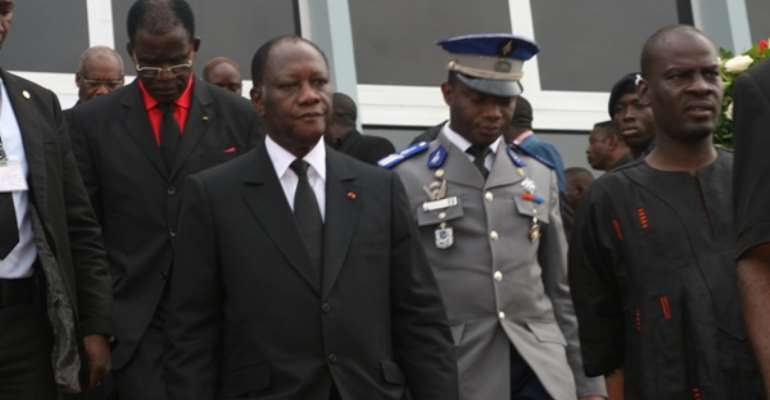 Those who have left Ghana so far include Mrs. Hilary Clinton, US Secretary of State and former First Lady of the US, Mr. Amitav Banerji, Political Advisor to the Commonwealth Secretariat, President Goodluck Jonathan of Nigeria, and the Head of State of Niger.

Others are President Faure Nyasingbe of Togo and President Ellen Sirleaf Johnson of Liberia.