By Norway - Ministry of Foreign Affairs 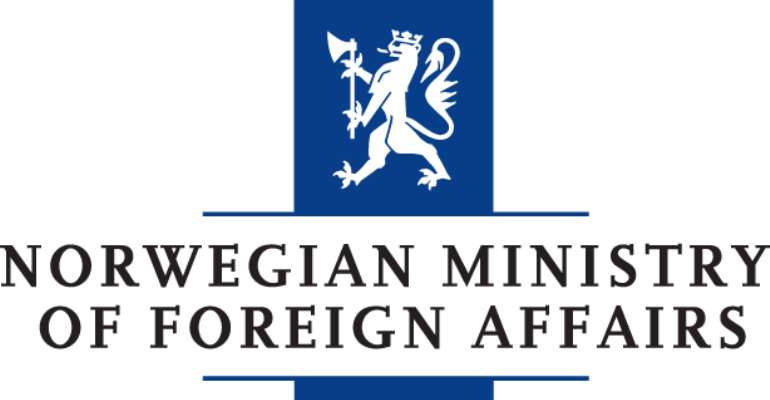 The UN, the International Committee of the Red Cross and NGOs are now predicting a more severe humanitarian crisis in South Sudan than previously expected. Several hundred thousand South Sudanese have returned from Sudan since South Sudan became independent. South Sudan is one of the poorest countries in the world, and the majority of the returnees are in need of food, water and shelter. The UN fears that over half of South Sudan's population of eight million may need food aid in 2012.

“The situation is particularly worrying in the conflict areas of Southern Kordofan and Blue Nile in Sudan, where humanitarian access is severely restricted or non-existent in the rebel-controlled areas. The growing number of refugees from these areas is disturbing. This is a serious development, and I urge the Sudanese authorities and the SPLM-N to give unhindered humanitarian access to the people in need in these conflict areas,” Mr Støre said.

“Even though the formal deadlines for negotiations on a political solution between Sudan and South Sudan have passed, it is vital that diplomatic efforts continue. It is still possible for the parties to reach agreement, and Norway urges both parties and the international community to step up their efforts to achieve a political solution,” Mr Støre said.

The number of displaced people in the border areas between South Sudan and Sudan is now approaching 300 000, and over 200 000 people are currently in temporary refugee camps on the South Sudanese side of the border. The rainy season makes it very difficult to obtain sufficient supplies and clean water, and as a result diarrhoea, malaria and malnutrition are widespread. The aid organisations are working under extremely challenging conditions, and are having to find innovative ways to get the help through, for example by using helicopters and bicycles.

Norway's humanitarian aid to South Sudan is being channelled through the International Committee of the Red Cross, NGOs and the UN system, including the UN Central Emergency Response Fund (CERF). The additional NOK 30 million for humanitarian assistance in South Sudan brings the total Norwegian allocation to over NOK 180 million so far this year.