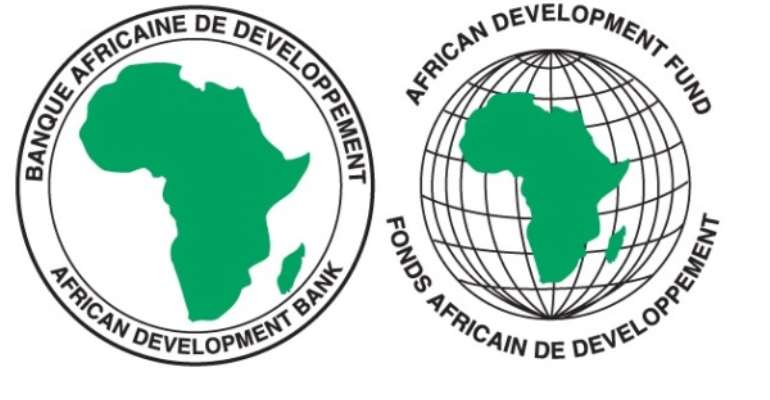 Co-written by the African Development Bank (http://www.afdb.org), the Organisation for Economic Co-operation and Development (OECD) Development Centre, the United Nations Economic Commission for Africa (UNECA) and the UN Development Programme (UNDP), the report focuses on youth as an opportunity for future economic growth.

The same year, 42 percent of South Africans under the age of 30 were unemployed, as compared with fewer than 17 percent of adults over 30. The report also found that unemployed young people tended to be less skilled than in other emerging economies: almost 86 percent did not have formal secondary or tertiary education, while two-thirds had never worked at all.

According to Mthuli Ncube, Chief Economist and Vice-President of the African Development Bank (AfDB), “the continent is experiencing jobless growth”, and “that is an unacceptable reality on a continent with such an impressive pool of youth, talent and creativity”.

The South African government has set out to create five million jobs by 2020.The report recommends that the country further its efforts to reduce unemployment, focusing on policies that create jobs in the private sector while providing the right conditions for businesses of all sizes to grow and expand their work force.

“The private sector is Africa's employer of tomorrow”, said Mario Pezzini, Director of the OECD Development Centre. “In an economy traditionally dominated by large firms, the key for South Africa is to support small and medium enterprises and help them grow”, he added.

In addition, the report finds that a government focus on the informal sector and rural areas, which contain immense entrepreneurial talent, and on creating the skills for youths to compete in the job market, in agriculture and new technologies for example, can serve as engines for inclusive growth.

“Young people can be very important sources of innovation and growth, and enable Africa to enjoy a major demographic dividend”, said Helen Clark, the Administrator of UNDP.

Prof. Emmanuel Nnadozie, ECA's Chief Economist and Director of Economic Development and NEPAD Division said, “Because growth does not always result in employment, especially for young people, we need to adopt active labour-market and employment-friendly macroeconomic policies to improve labour market conditions. Employment policies must stimulate output in relatively high-productivity and high-wage sectors of the economy in particular. ”

The 2012 edition of the annual African Economic Outlook reviews and analyses the development of the economic, social and political situation in 53 of the 54 countries on the continent. The report is co-written by the African Development Bank, the OECD Development Centre, the United Nations Economic Commission for Africa (UNECA) and the UN Development Programme (UNDP). It benefits from the financial support of the European Commission (EC) and the Committee of Ambassadors of the African, Caribbean and Pacific Group of States (ACP Group). To consult the 2012 edition in its entirety, including statistics, please consult the report website at www.africaneconomicoutlook.org/en/.