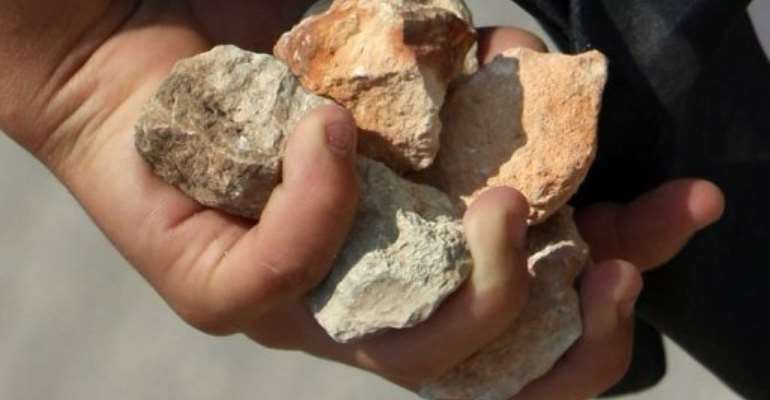 Islamists placed an unwed couple in two holes and stoned them to death, says a witness. By ABBAS MOMANI (AFP/File)

"I was there. The Islamists took the unmarried couple to the centre of Aguelhok. The couple was placed in two holes and the Islamists stoned them to death," said a local government official. A second confirmed the information.