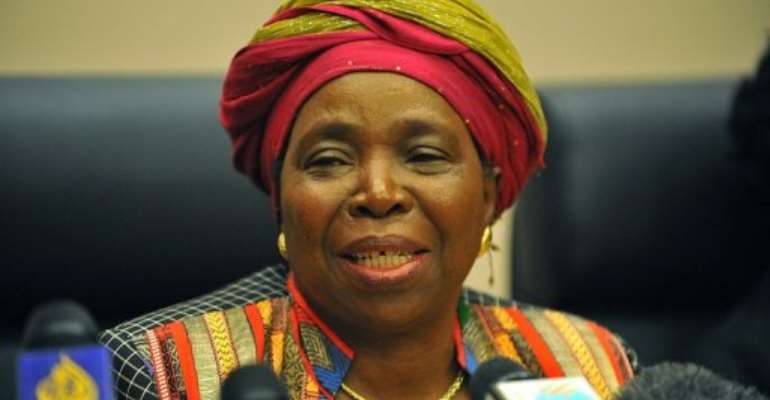 "How do we connect ourselves," asked Nkosazana Dlamini-Zuma, who was elected earlier this month as head of the AU Commission, the continental body's main executive arm.

Speaking to a women's group in Pretoria, the South African diplomat noted that most transport infrastructure on the continent was to link raw material production hubs to ports and not one country to another.

She also stressed that peace was a precondition to economic development on a continent still dogged by several major conflicts and rebellions.

"How do you build a railway in the middle of a war?," she said.

Dlamini-Zuma, a former foreign minister, also said that the Pan-African Parliament -- based in Midrand between Pretoria and Johannesburg -- should play a greater role in African integration.