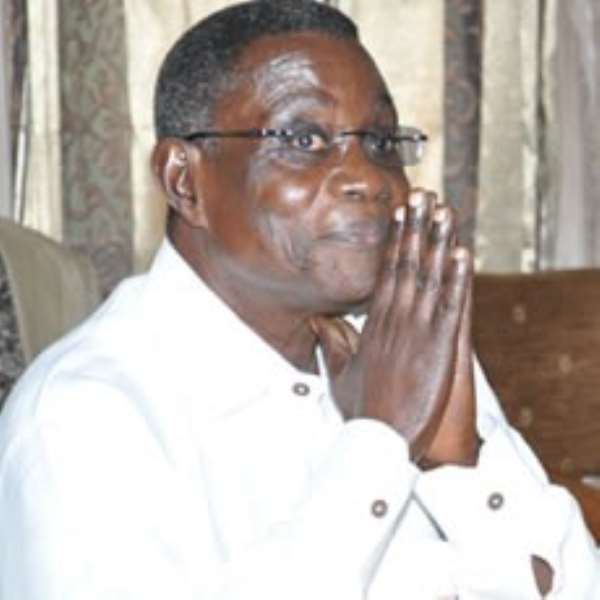 President John Evans Atta Mills may not be attending the intended presidential debate to be organized by the National Commission on Civic Education (NCCE) in August, ahead of the December polls.

The ruling National Democratic Congress pulled out of the Institute of Economic Affairs' (IEA) “Encounter with the Presidential candidates”, which is similar to the what is being organized by the NCCE.

The NDC said the decision was in conformity with the convention where candidates of incumbent governments do not take part in the presidential debates.

Yaw Boateng Gyan again maintained, the NDC was convinced its decision to boycott the IEA programme was valid and therefore will form the basis for the party to take another decision on the NCCE debate.

He however said it is up to the president to decide to participate in the NCCE debate or not.