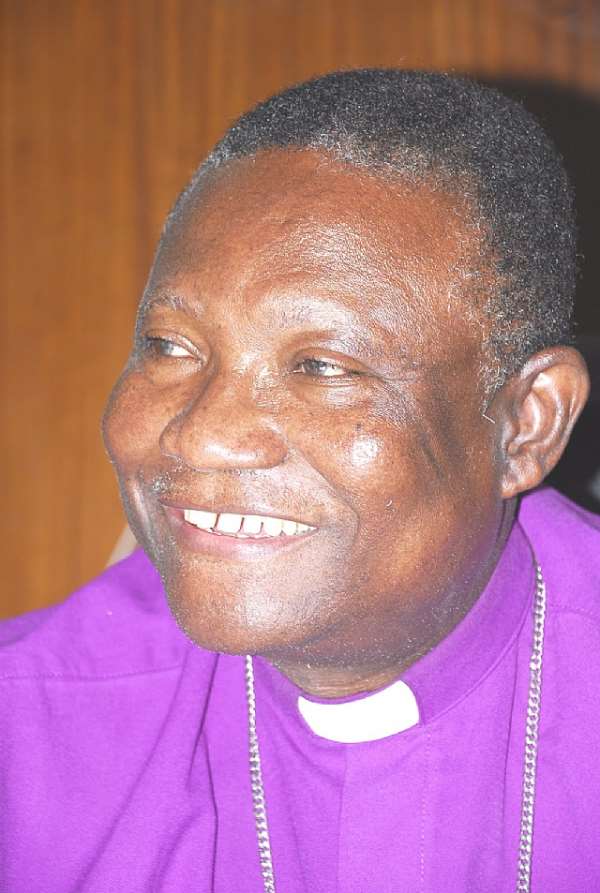 He said traditional values of love, tolerance and respect for one another is the only way to prevent violent conflicts and restore peace in the country.

Most Reverend Asante, who is also the Presiding Bishop of the Methodist Church Ghana, and Chairman of the Council of Wesley College of Education, made the appeal at the 4th congregation of the College in Kumasi, on Saturday.

Most Reverend Asante attributed the current spate of violent conflicts in some parts of the country to lack of good morals and indiscipline which emanated from the home.

He also urged teachers to exhibit good morals and behaviours that could have positive influence on their children.

They should also impart positive attitudes that will reflect the kind of training received at the College.

Mrs Afia Opoku-Asare, Senior Lecturer at the Department of Art Education at the Kwame Nkrumah University of Science and Technology recounted the negative and harmful effects of conflicts in the country's educational system.

Mrs Opoku-Asare stressed the need for teachers and pupils to enjoy sound interpersonal relationships to prevent conflicts in schools.

She also called on circuit supervisors to pay regular visits and actively monitor and supervise teaching and learning process in schools while trying to strengthen the existing conflict resolution systems.

Mr Joseph Eshun-Famiyeh, Principal of the College, called for the expansion of the assembly and dining halls of the College to reduce congestion.

He also called for the construction of an auditorium for the college.