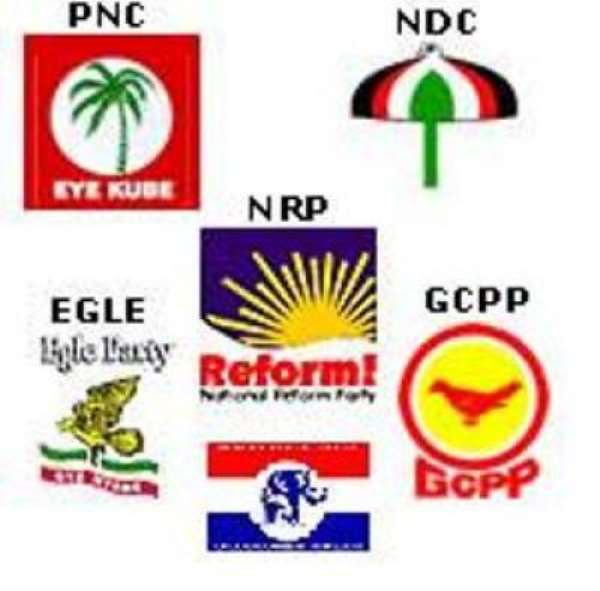 He said the hearing impaired or the deaf population in Ghana constituted one percent of the entire population, a figure he said could not be underestimated since it could change the electoral fortunes of a party should the party's manifestoes be well package to them.

Mr Sambian said this when addressing a sensitization forum in Tamale on Monday on the political party's manifestoes organized by the Ghana National Association of the Deaf and sponsored by Star-Ghana.

The forum which was to educate a select group of people from the deaf associations of the Northern, Upper East and West Regions, brought the NPP, the only party that showed up at the function, to explain its manifestoes to the hearing impaired while the EC educated them on the electoral process.

Mr Sambian said the hearing impaired were quite different from the normal individual who could hear, understand and participate in political activities freely without any assistance stressing that “before they could hear anything, it has to be interpreted to them and it is therefore necessary for them to hear from the political parties themselves”.

The Northern Regional Secretary of the NPP, Dr Clifford Braimah, said it was the NPP that passed the disability bill into an Act of Parliament adding “since then, the NDC has failed to back it with a Legislative Instrument (LI) to make it enforceable”.

He appealed to the deaf society in the country to give their mandate to the NPP and when it returns to power, issues affecting them would be addressed including backing the Act with the necessary LI.

Mr Sylvester Kanyi, the Northern Regional Director of the Electoral Commission, gave the assurance that the next time the commission was to embark on a nationwide exercise, an interpreter would be made available to assist them.

He said even though such a provision was not made for this year's biometric registration exercise, it has generally been successful.

Mr Kanyi expressed worry about the numerous cases of minors being forced to register in the Northern Region and advised people against double registration noting that it was electoral offence to double register.

Miss Mariama Abukari, a hearing impaired person, expressed satisfaction with the exercise saying it had afforded her the opportunity to understand the electoral process but complained that the electoral officials were not friendly to her when she went for her biometric ID card.

She appealed to the EC to seriously provide an interpreter during the next exercise to assist the deaf and dump persons.