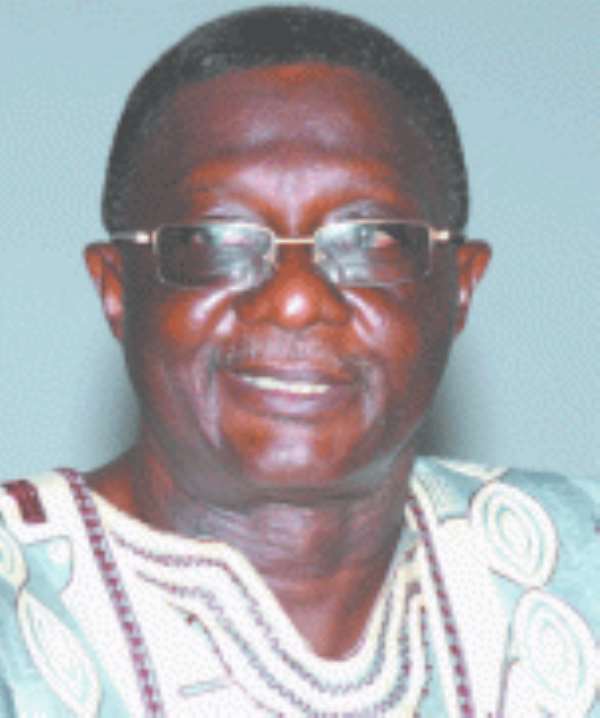 The immediate past Greater Accra Regional Minister, Nii Armah Ashietey, would today present a petition to the National Security to investigate an alleged act of verbal assault on him by the Commander of the Motor Traffic and Transport Unit (MTTU), ACP Angwubutoge Awuni.

Mr Ashietey, who is also the Member of Parliament (MP) for the Klottey Korley Constituency, will also present a copy of the petition to the Interior Minister.

He was reported to have physically prevented people from registering at the MTTU polling station on suspicion that they were not resident in the Odododiodoo Constituency, which is separated by a street from the Klottey Korley Constituency.

The former minister is also contemplating an independent legal action against the MTTU boss, for ordering a physical assault on him.

Mr Ashietey was said to be on a collision course with ACP Awuni last Friday, when he allegedly interfered with the biometric registration exercise in his constituency. An allegation the former minister has since denied.

According to Mr Ashietey, his decision to petition the Interior Minister and the National Security was informed by the manner in which he was arrested and mistreated for allegedly disrupting the process.

ACP Awuni, who was reported to have used abusive language on the minister, said he was forced into that action when his order to Mr Ashietey to vacate the scene was not heeded.

“Mr Ashietey’s refusal to vacate compelled me to order my men to force him out of the place,” ACP Awuni told an Accra-based radio station in direct response to Mr Ashietey’s accusation of physical assault.

According to the MTTU boss, Mr Ashietey’s threat to get him dismissed, might have forced him to lose his temper and that he had since apologised to him.

The former minister, who said he felt disgraced and humiliated by the act, said he would pursue the matter to its logical conclusion.

Covid-19: Some recovered victims having erectile dysfunction...
17 minutes ago