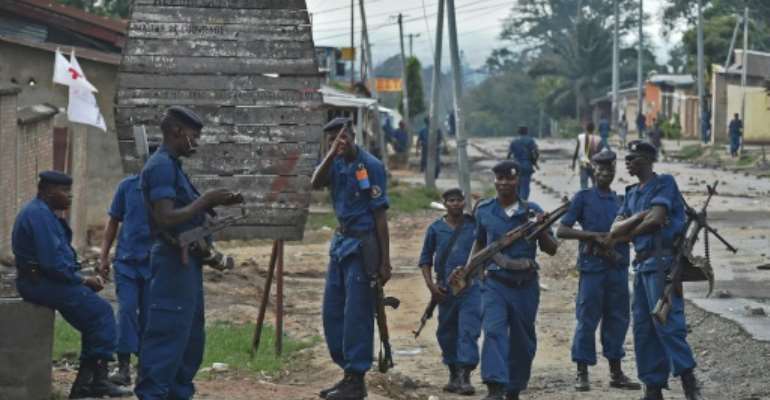 The administrative reprieve was announced by the Canada Border Services Agency (CBSA). It did not say how many Burundians would be affected.

The agency specified, however, that any foreigners subject to expulsion because of criminality, or international or human rights violations, would "not benefit from this stay of removal."

The order will not affect anyone wishing to travel voluntarily to Burundi, the agency said, adding that it would re-evaluate its deferral policy once conditions improve in the country.

Since April, Burundi has faced a grave political crisis that, by UN estimate, has claimed at least 240 lives and prompted 200,000 to flee the country.