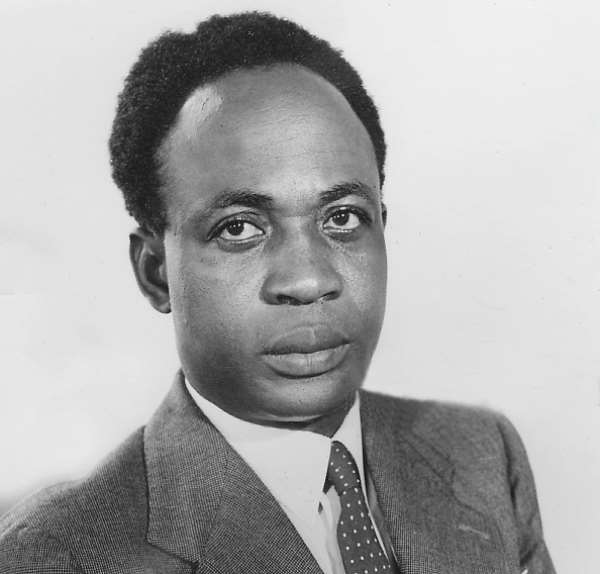 The Interim-Coordinating Committee of the Re-Registered Kwame Nkrumah Ideological Institute has appealed to African Union (AU) leaders to be bold and courageous to implement Nkrumah's vision for a secured and prosperous Africa.

These are; the Union of African States, African High Command and Economic Commission for Africa.

The appeal was made in a statement issued by Mr Ben Anyagre on behalf of the Committee in Accra on Wednesday.

It said, "Strengthening the African Union will be a further bold and courageous effort by the AU leaders towards the real political and economic independence of the African Continent".

The Institute congratulated the AU leaders for what they had done in memory of the greatest son of Africa, Osagyefo Dr Kwame Krumah.

"This act confirms the saying that “Nkrumah never dies” and his famous declaration that “long after I am dead and gone, the fire I have lit will continue to burn.”

The statement said Nkrumah was on the verge of raising high the status of the African Continent when all his laudable efforts were curtailed on February 24, 1966 by a coup détat, however, all efforts to eliminate his name, good and excellent works, rich ideology and anything about him, became futile as “man proposes and God disposes”.