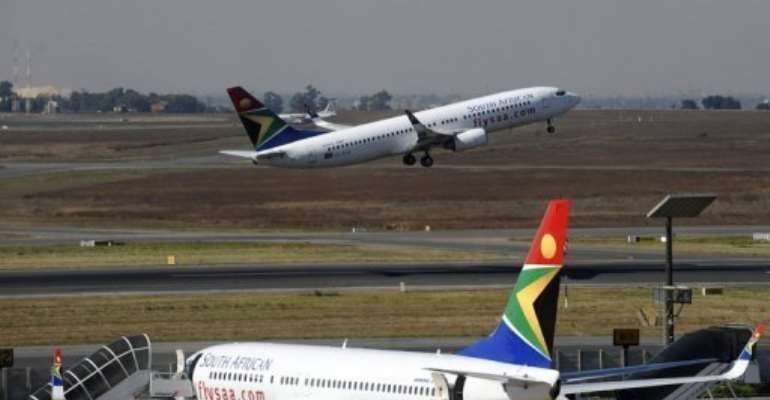 South African Airways said it will make three round-trips a week on the Johannesburg-Beijing route. By Gianluigi Guercia (AFP/File)

The state-owned airline said it will make three round-trips a week on the Johannesburg-Beijing route, a roughly 15-hour flight, operating an Airbus A340-600.

The new link will boost trade and tourism within the 15-nation Southern African Development Community, SAA chief Siza Mzimela said in a statement.

"We believe that the route will play a strategic role in the growing economic relationships and dependencies between the continents," said Mzimela. "Commercially, SAA is able to deliver seamless travel from Sao Paolo via Johannesburg to Beijing, servicing all three continents."