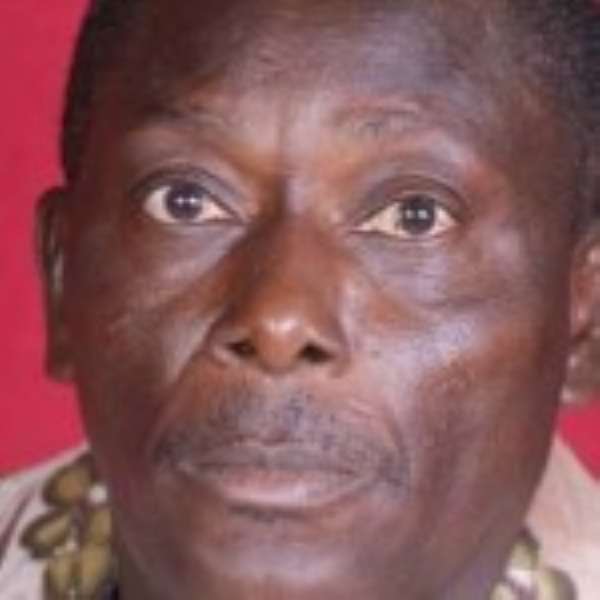 Accra, Dec. 6, GNA - Ghana's democratic credentials as the bastion of hope on the African continent must be maintained in a peaceful environment, which is a perquisite for socio-economic development.

This was stated by Mr Jonathan Nii Tackie Komme, MP for Odododiodioo in a chat with the Ghana News Agency at the weekend.

He was speaking at the sidelines of a fund raising ceremony in support of a church building for the Shekinah Praise Chapel at the Walter Farrel Easom Cottage at Korle Workor in Accra.

Mr Tackie Komme said God had blessed the nation with five successful and peaceful elections since 1992 when the country returned to constitutional governance.

He said it should be the prayer and hope of all that the peaceful environment the country had enjoyed since 1992 should be maintained before, during and after next year's elections.

Mr Tackie Komme said God was leading Ghana to be what he called “The light of Africa” adding, Ghanaians should not take the country's reputation for granted but strive to sustain and deepen democracy for the country to remain the “Light of Africa”.

The Odododiodioo MP urged Ghanaians irrespective of their political and partisan persuasion to be their “brothers' keeper” and maintain the peace of the nation since “The Lord was watching over the nation”.

He called on the electorate to reject politicians who were “beating war drums” in their anxiety to gain political power through the 2012 elections and said the people should retain the government of the President, Professor John Evans Atta Mills and the National Democratic Congress (NDC) to continue the “Better Ghana Agenda”.

Mr Tackie Komme thanked the people of the constituency for supporting him as their representative in Parliament and appealed to delegates who would be attending the NDC parliamentary primaries in the area at a date yet to be announced to renew his mandate to retain the seat in the 2012 elections for the Party.