Ghana behind Mali in press freedom rankings for Africa 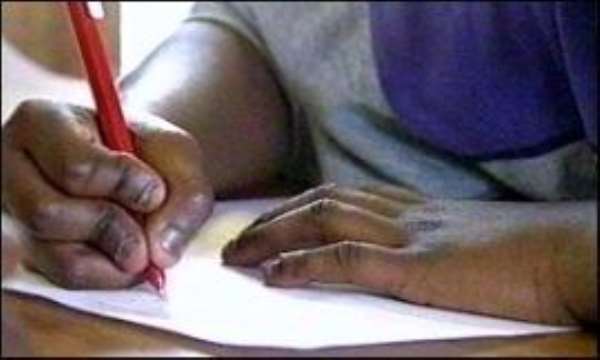 
Ghana has a reputation as one of the most democratic countries in Africa, but the country is not on top when it comes to press freedom, notwithstanding a proliferation of the media.

The Global Press Freedom rankings for 2011 released today May 2, 2011 by Freedom House ranks Ghana at 54 and Mali at 45 on a list of 196 countries. Mali stands tall and on top in Africa as the country with the freest media and followed closely by Ghana in second position.

In a press release announcing the Press Freedom Index 2011 in Washington, Freedom House said there has been a steep decline in sub-Saharan Africa's regional average score.

It indicates that the decline in press freedom in 2009 has been followed in 2010 by the largest numerical improvement of any region.

Guinea, Liberia, and Niger all saw status improvements from Not Free to Partly Free, and significant score improvements occurred in Kenya, Mauritania, Senegal, Zambia, and Zimbabwe, it added. However, the release says deterioration was noted in Angola, Côte d'Ivoire, Guinea-Bissau, Madagascar, and Sudan.

On a global scale, Freedom House said the number of people worldwide with access to free and independent media has declined to its lowest level in over a decade.

In its report titled: Freedom of the Press 2011: A Global Survey of Media Independence, the group found that a number of key countries—including Egypt, Honduras, Hungary, Mexico, South Korea, Thailand, Turkey, and Ukraine—experienced significant declines, “producing a global landscape in which only one in six people live in countries with a press that is designated free,” it said.

Tuesday May 3, 2011 will be celebrated worldwide as Press Freedom Day and the report is released annually to commemorate the Day.