CPP accuses media of conspiring against it 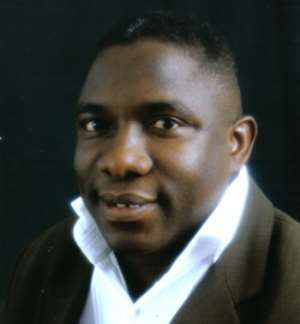 
The Conventions People Party is accusing the media of conspiring to marginalise it.

According to the party, some media houses have blacklisted its messages choosing only to cover news engineered by its detractors.

It claims there was a grand scheme to create a two-party state and make the CPP unpopular during the 2012 elections.

The Communications Director of the CPP, William Doworkpor said although the CPP had presented alternative policy visions for the nation, the media had deliberately ignored them.

“The Media ; the fourth estate of the realm, has a constitutional responsibility to be fair and balanced to all political parties and we demand of the media to honour their constitutional obligations and drop the conspiracy against the CPP as we race towards election 2012,” he said in a statement issued in Accra.