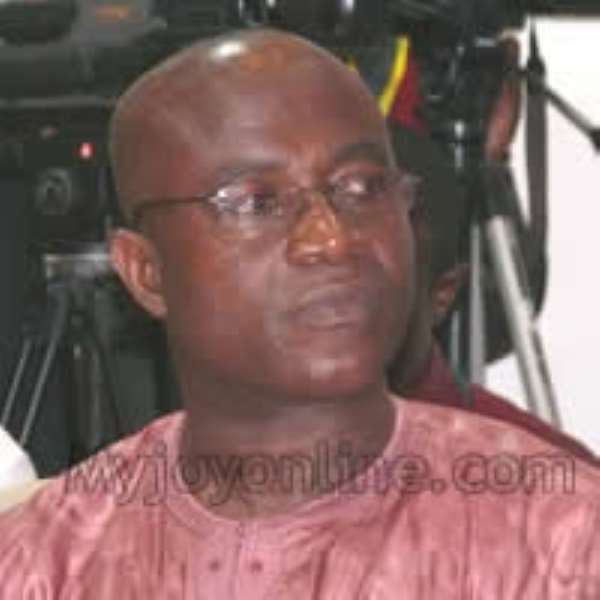 
Parliamentarians holding discussions on proposed amendments to the 1992 Constitution, on Saturday argued that there were many provisions in the constitution that reduced parliament to a powerless organ.


The discussion was organised by the Institute of Economic Affairs (IEA) under the theme: “Giving Voice to the Voiceless in Ghana's Constitution Review.”


Participants include Members of Parliament and constitutional experts.


Article 78 (1) of the Constitution empowers the President to appoint ministers from inside or outside Parliament but majority must be appointed from inside the House.


He said parliamentarians did not want to talk about it including those even in opposition since most made the attempts to catch the eye of the President for appointments.


Mr Kyei-Mensah-Bonsu said the constitution gave the President the power to make requests to the Auditor General to perform particular duties in relation to their functions, but failed to arrogate such powers to Parliament, which was needed to be able to properly exercise oversight responsibilities over the Executive.


He noted that the Public Accounts Committee, which according to the constitution, must be headed by a member from the opposition, also brought a lot of constraints as a backlog of reports had made it that the NPP was superintending over reports of its own regime.


He said under this circumstance the likelihood of being bias towards the report was very high.

Mr Kyei-Mensah-Bonsu said the Presidential System of Government that Ghana was practicing was a problem since it did not encourage career legislators.


Mr Kwasi Ameyaw-Cheremeh, Member of Committee on Subsidiary Legislation, thanked the IEA for organising the workshop.


During a group discussion, participants agreed that the forty years age requirement for the President should be maintained because of the critical nature of the Presidency, which required the President to be psychologically, politically and socially sound.


They said the Attorney General and Minister of Justice position be decoupled.


Again the participants said the President should appoint Ministers both within and without Parliament but the majority should not come from within.


They said the appointment of Deputy Ministers should not exceed two for a Ministry.