Newton versus Birds - Who discovered law of gravity 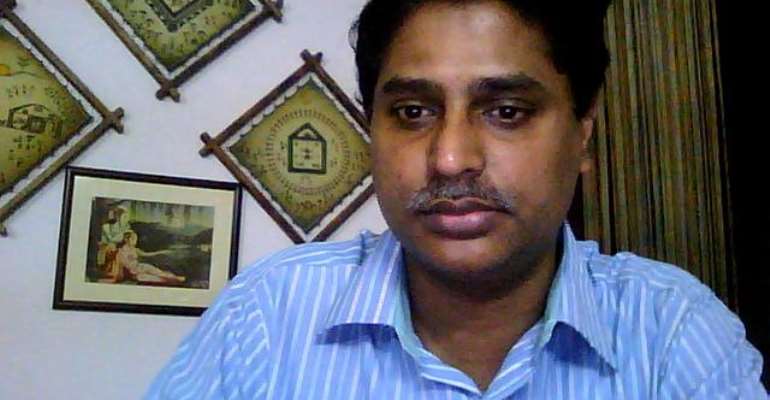 Who discovered the law of gravity? Newton, yes, Sir Isaac Newton will the answer. But the avifauna knew the law of gravity, weight, mass, velocity etc., much before man knows them. Can you believe, asked Dr.Ranganathan, Director of ClinRise Derma Pvt., Ltd., Chennai during a meeting on 'what we have not learned from nature'.

Any one who watches the behaviour of predatory birds in National Geography, Animal Planet or Discovery channel with passion can learn many scientific aspects what animals knows. Animals knew many secrets of science and animals are the true discoverers & inventors.

The studies on Reto Zach way back in 1977 on the 'selection and dropping of whelks by northwestern crows' published in the journal 'behaviour' illustrates the astute scientific acumen of birds.

Birds when choose a hard snail or a piece of bone to eat, they had the problem of how to break it. Through trial and error, birds perhaps would have learned that by dropping the snail or bone from a distance, would crack when it hit the rock. The birds knew, that earth has great gravitational pull and hence anything drop from the sky would come down and the speed of the fall would determine the extent of breakage. The wind velocity, vertical/circular fall and the distance from earth has a definite role in the breaking force of the bone.

At different regions, birds also learned to drop the snail, whelks and bones from different heights such as 3 or 5 meters away the ground level. How does bird learned all these things. Without any basic physics knowledge, without the magnetic property of the earth, without the knowledge about how the wind can influence the speed of fall, birds would not have done all this. They know science and various scientific tenets. Birds have never selected smaller whelks to drop as they may not able to collect the broken pieces scattered around and will not get enough to eat. Birds also knew the speed is directly proportional to the weight.

Who is the real discoverer of the law of gravity – Newton or our avifauna? We teach Newton to our students but have we ever graciously remembered our birds and their knowledge before destroying them? We have many lessons to learn from animals.

We need patience and we need animals. Our children should be taught about the wonder of nature and the knowledge of wildlife. Conserving nature alone will provide a meaningful existence to man.

More Feature Article
Modern Ghana Links
Franklin Cudjoe Is a Hypocrite Sans Dignity
Open letter to Ghanaians - let's give President Akufo-Addo a 'thank you vote' on December 7th
A Window opens in business ties between Russia, Nigeria
Election 2020: The presidential candidate Ghanaians must elect
Bright Philip Donkor: Peace is Ghana’s oxygen
The Beauty Of A Woman By Femi Fani-Kayode
The Wind of Dumsor Is Not Blowing Back Anytime Soon, Comrade Adjaho
Jab Me If You Can: How Political Endorsements Defeat Vaccinations
The Final Push to Victory 2020
Dossiers Quotes Coronavirus
TOP STORIES