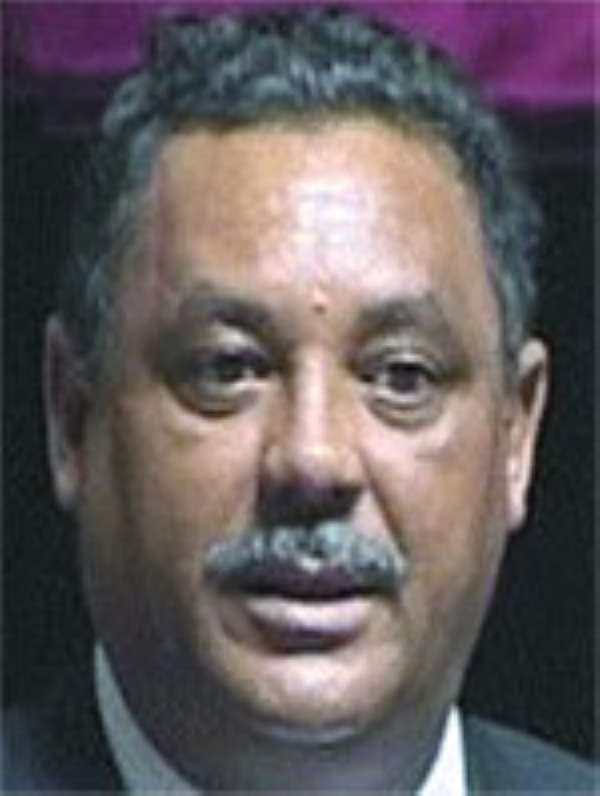 The Central Regional Secretary of the opposition New Patriotic Party (NPP), Mr. Kwamena Duncan has disclosed that the regional executives have fixed 28th February, 2011, as the date for opening of nominations for parliamentary primaries.

Speaking to The Chronicle at the weekend in Cape Coast, Mr. Duncan said everything was set for the filing of nominations and that the process would run up to March 6,2011.

The announcement of filing date has put to rest anxieties among some parliamentary aspirants, who have engaged in various secret campaigns in their respective constituencies.

For instance, in Cape Coast, the hotbed of Ghana politics, some NPP aspirants have already expressed their interests to contest for the primaries. Among the names that have popped up are Mrs. Dr. Abane, a Sociology lecturer at the University of Cape Coast, who doubles as the first vice chairperson of Cape Coast constituency, Alfred Thompson, a youth activist, Lawyer Atta Dadzie, a Cape Coast-based legal practitioner and former Member of Parliament for the area ,Ms Christine Churcher, who has vowed to unseat the incumbent MP, Lawyer Ebo Barton Odro, if given the nod at the primaries.

At Gomoa West, former MP, Joe Kingsley Hackman is gearing up to win the primaries, while Sam Quarm, a former MP for Gomoa East wants to regain the seat from the National Democratic Congress (NDC) incumbent MP.

For Winneba and Ewutu Senya, Alex  Markin, a former presiding member and Abam Quaye, a former DCE, have expressed their interest to contest for the primaries.

Meanwhile, a former NPP presidential aspirant, Dr. Kwabena Arthur-Kennedy, who currently lectures at the University of Cape Coast Medical School has declared his intention to contest the Abura- Asebu- Kwamang -Kese (AAK) primaries with the bid to unseating NDC MP, Christian Dadzie, in next year's elections.

But Dr. Kennedy faces stiff challenge in the primaries, as former DCE of AAK, Job Acquah Markins, who has support of the NPP grassroots is likely to emerge winner.

Reports say some of the aspirants may decide to drop their bids due to the 16,000 Ghana cedis filing fee announced by the NPP National Executives last week.