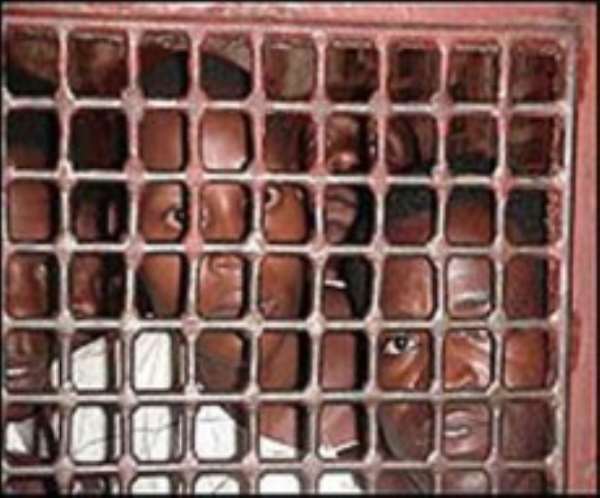 
Amnesty International is calling for the release of three anti-slavery activists who were jailed after exposing a case of two young girls allegedly forced to work as servants.

Biram Dah Ould Abeid, Cheikh Ould Abidine and Aliyine Ould Mbareck Fall, all members of an anti-slavery NGO, were sentenced to one-year in jail - including six months suspended - on Thursday in the capital, Nouakchott.

"Those jailed are prisoners of conscience, detained solely on the basis of their actions in the struggle against slavery," said Erwin van der Borght, Africa Director at Amnesty International.

"The three men must be immediately and unconditionally released and Biram Dah Ould Abeid urgently treated for injuries he apparently sustained when ill-treated in detention."

The men were arrested last month by security forces after reporting that the two girls, aged nine and 14, were being held in slavery in the home of a female civil servant. Biram Dah Ould Abeid said he was beaten in custody and denied medical treatment for his injuries.

"The heavy-handed reaction to the work of these activists suggests that the Mauritanian authorities are trying to cover up the fact that slavery takes place in the country," said Erwin van der Borght.

The three jailed men are members of the Initiative for the Resurgence of the Abolitionist Movement in Mauritania (IRA), which is not recognized by the authorities despite its attempts to become officially registered.

After alerting authorities to the case, two IRA members accompanied police to the home where alleged slavery was taking place on 13 December 2010.

They learned that the nine-year-old girl had worked in the house as a servant for the past three years, while the 14-year-old had worked there for two and a half years.

The police took the two young girls to the police station for questioning but refused to allow IRA members to be present at the hearing, as had previously been planned.

Several IRA members were charged with “assaulting agents” and “obstructing public order” after holding a rally outside the police station in protest at being frozen out of the investigations. They were also charged for their membership of an "unrecognized organization".

Nine IRA members were initially taken into custody and some were beaten, with the group's president Biram Dah Ould Abeid sustaining injuries to his head and knee.

The woman in whose home the girls were found is being investigated for "exploitation", despite the case originally being dropped.

Slavery was officially abolished in Mauritania in 1981. It only became a criminal offence in August 2007 but no cases have since made it to court, despite NGOs including the IRA regularly documenting slavery-like practices.