Totobi says he has "never coveted" Chief of Staff's position 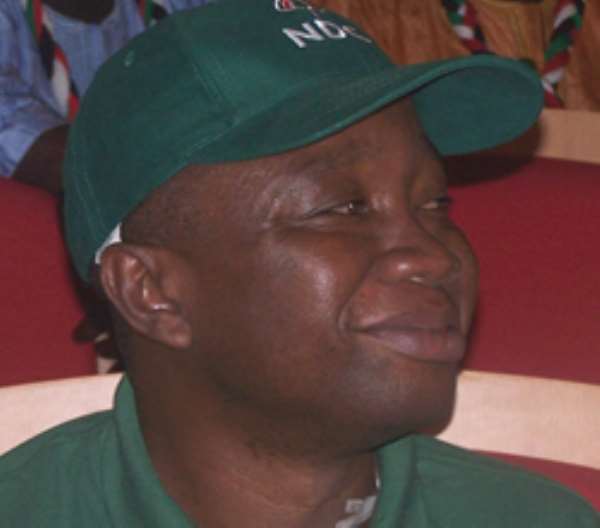 
Former Minister of National Security, Kofi Totobi Quakyi, on Thursday said he does not "covet" the position of Chief of Staff.

In a statement issued by Mr Kofi Rockson, Personal Assistant, the former Minister said he had followed with keen interest recent media speculations suggesting among others that he was likely to assume the position of Chief of Staff if and when President John Evans Atta Mills carried out a cabinet reshuffle.

"Much as I do not set store on the publications, I wish to state nonetheless and very categorically that I have never coveted and will never covet the position of Chief of Staff," Mr Totobi Quakyi, who is the Chairman of the National Communications Authority, said.

The Statesman this week said President Mills was "beginning the New Year with a new, hopefully enhanced team to pursue his promise that 2011 will be 'a year of action.' The list, of what is being termed 'Action List', is expected to be made public before January 7, 2011".

The publication said Mr Totobi Quakyi was pencilled to replace Mr John Henry Martey Newman as the Chief of Staff.