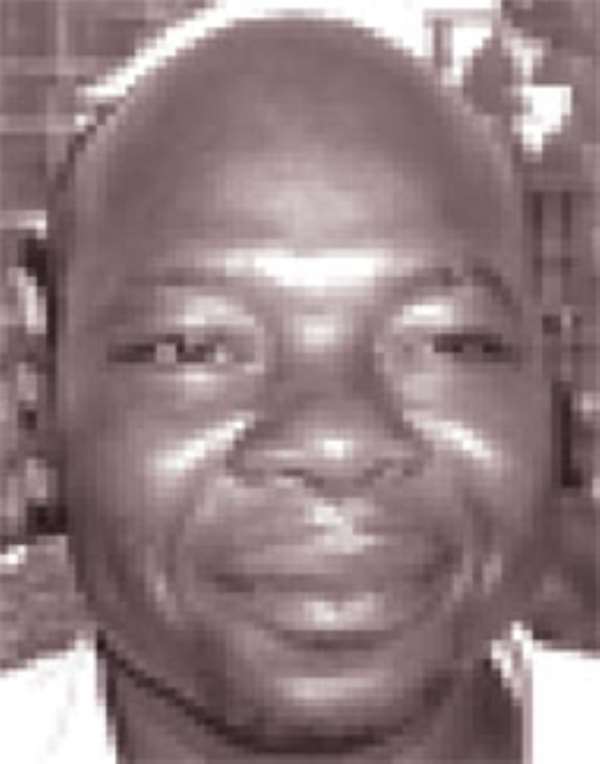 The Land Division of the High Court in Accra has restrained the Ga South (Weija) Municipal Assembly, its Municipal Chief Executive (MCE), the Municipal Engineer, and their agents from undertaking any demolition exercise at Oblogo I.T.S. area in Weija, or any action that may change the state of affairs, in respect of landed properties in the area.

The order granted by the court must be pasted on the notice board of the court, and on the walls of the offices of the Municipal Assembly at Oblogo near Weija, including a publication in the national newspaper.

The Oblogo I.T.S. Landlords Association had issued a writ against the Municipal Assembly, the MCE and the Municipal Engineer, after demolition notices, dated December 10, 2010, and signed by the latter, was pasted on all houses in the area.

According to the plaintiffs, the threat of demolishing their properties was a gross abuse of the powers of the defendants, and an infringement of their constitutional rights.

They are, therefore, seeking an order of injunction directed against the defendants and their agents from demolishing the properties of its members located at Oblogo I.T.S. area in Weija.

The plaintiffs are further requesting that the court order the Municipal Assembly to make available its resolution authorising the demolition of their properties, in addition to a declaration that the demolition of the properties of citizens of the Republic of Ghana by District, Municipal or Metropolitan Assemblies without an order of a court of competent jurisdiction, was a breach of the 1992 Constitution of Ghana.

In addition to costs and damages, the plaintiffs are requesting the court to declare that the members of the plaintiff are bonafide purchasers of their respective lands from the Oblogo Stool.

The plaintiffs noted that their representative to the defendant Assembly had denied categorically that the Assembly had approved any demolition of properties of their members, adding that the intended action was not an action of the Assembly, but initiated by the MCE and the Municipal Engineer, together with other officials of the Assembly, without recourse to the Ga South Municipal Assembly.

The plaintiffs have therefore, argued that the intended demolition, masterminded by the MCE and the Municipal Engineer, was an act not in good faith, having been the same Assembly that had approved some building plans, and levied property rates in the area for many years.

It is also the claim of the plaintiffs that they had, through their Assembly Member, requested a copy of the relevant resolution of the Assembly authorising the demolition of their properties, but till date, the defendants had not been able to produce the said resolution.

It is the view of plaintiffs that they took leases from Nii Kwaku Bibini III, Oblogo

Mantse, some dating as far back as 2000, with some having applied to the Assembly for building permits from 2000 when it was then part of the Ga West District Assembly, and for which property rates had since been paid to the Assembly.

'The land is not in a waterway. We do not pose a hazard to anyone. Indeed, the Ga South Municipal Assembly's actions are a direct assault on the legitimacy of the actions of the Chief of Oblogo, Nii Kwaku Bibini III,' counsel for the plaintiffs, Mr. Joe Aboagye Debrah, told The Chronicle.

The case, counsel intimated, would establish whether the Assembly was making a claim of ownership to the lands, or was alleging a breach of the national building regulations, as well as a test case as to whether Assemblies, by themselves, without recourse to a court of law, decide that people have erred, particularly, in situations such as this, before the court.