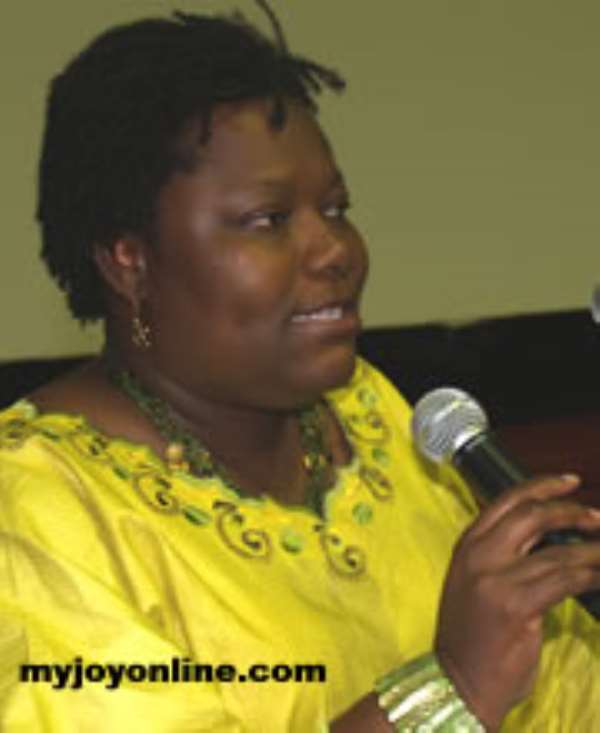 Human Rights Advocates and other groups have staged a barefoot walk to draw attention to poverty in the country.

The walk was to commemorate International Human Rights Day which fell on the 10 of December.

They walked from the Supreme Court through the High Street to the Independence Square.

The Executive Director of the Commonwealth Human Rights Initiative, Nana Oye Lithur, who was one of those who led the walk, told Joy News the rationale of the walk “is to raise awareness about poverty and how poverty affects human rights and how those who are poor have their human rights violated.”

She said the walk was taken to the independence square because at independence, the poor in the Ghanaian society were promised that efforts will be made to lift them out of poverty.

Fifty-three years down the line, however, majority of the citizenry are still poor.

“Today is very historic day…so as we pour oil, lets remind ourselves about the promise we made in 1957 [to the poor],” she said.

NPP MPs storm Parliament at 4am today over Minority/Majority...
53 minutes ago

End the blame game – Akufo-Addo to NPP
53 minutes ago