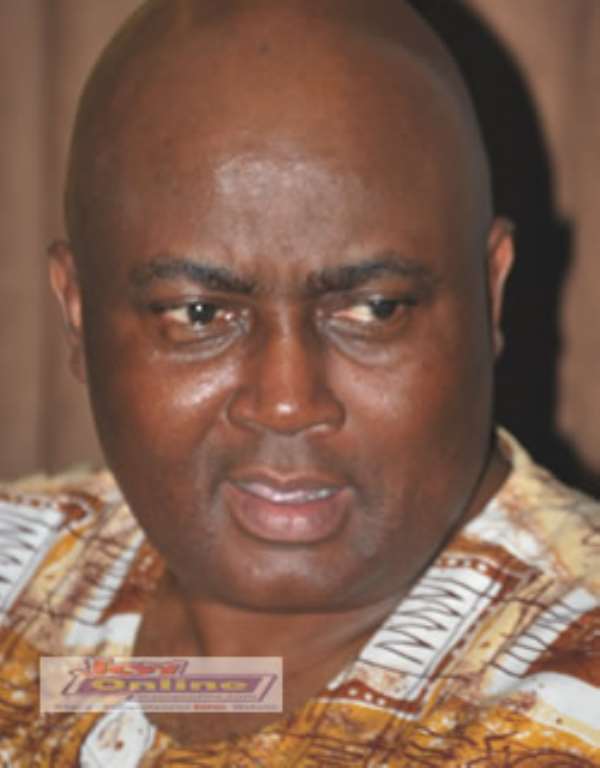 Pollster and Managing Editor of the Daily Dispatch newspaper, Ben Ephson, has said he would be very surprised if the impending national delegates congress of the ruling National Democratic in Tamale records violent scenes.

He told Asempa FM in Accra on Wednesday that though there disagreements on issues within the party, the tensions have not degenerated into crisis points as may lead to violence as the party recorded at its 2005 congress in Koforidua.

“I will be very surprised,” he emphasized in an interview with Nana Kwabena Bobie Ansah, host of Ekosii Sen on Asempa FM.

He explained that in 2005, the level of animosity within the party had peaked to such a point that issues were seen as a do-or-die ones.

In 2005, violence errupted at the party's congress held in Koforidua when certain power blocks within the party were either assaulted or chased out of the grounds.

Ben Ephson also underscored the extent to which “inducement” packages such as cash and mobile phones can influence the chances of contestants for party positions but ruled that largely however, candidates' integrity will reward hard work and dedication.

What will be interesting from the congress, he said, would be how many delegates would return home with three or more mobile phones and free cash, if allegations of vote-buying within the party are anything to go by.

Listen to the attached audio for an excerpt of the interaction.