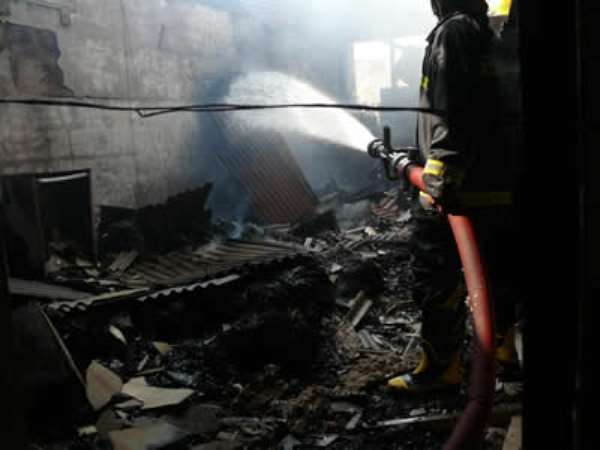 The registry and accounts offices of the centre have been affected but officials say “confidential documents” were saved.

Joy News correspondents who rushed to the scene confirmed that three fire tenders were on hand to put out the fire. One of the offices housed a Deputy Chairman of the Electoral Commission, David Kanga, who had the roof of the office burnt.

Several computers and other electrical appliances were also reduced to ashes. NCCE officials and fire personnel could not tell immediately what might have caused the fire outbreak.