Diabetes in Zimbabwe: It's Not All About Sugar 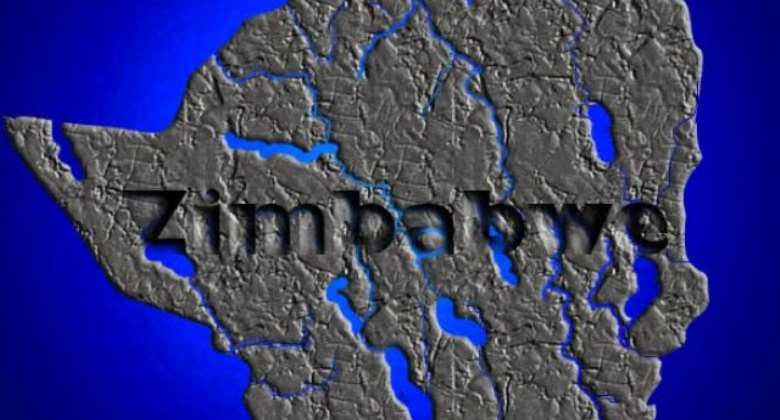 GROWING up in Zimbabwe, diabetes (a polygenic disease characterized by abnormally high glucose levels in the blood) was something that the old people always talked about, and the fear of the disease grew over me like a giant baobab.

To describe a person with diabetes, the old people would say in local parlance “Ane shuga”, which literally means: “He/she has sugar”. Essentially, it meant that the affected person has a disease associated with sugar.

To my childhood fancy, I thought that the people who were affected with the diabetes ate a lot of sugar only to discover later it was the common understanding.

Most people in Zimbabwe associate diabetes with a high intake of sugar, particularly in tea.

Little to no other foods are associated with the onset of this condition. Put simply, very few people know that eating too much of carbohydrates, fats, proteins can increase the incidence of diabetes.

I discovered later that diabetes mellitus occurs when the pancreas does not make enough or any of the hormone insulin, or when the insulin produced doesn't work effectively. In diabetes, this causes the level of glucose in the blood to be too high.

According to experts, the number of people with diabetes in Zimbabwe is growing. In 2003, Zimbabwe recorded more than 90 000 cases of diabetes, an increased of 3 000 from the 1997 figure.

The Diabetes Association of Zimbabwe estimates that around 400 000 people in the country have the disease but many are unaware on their condition.

“About 50 percent of Zimbabweans are living with diabetes but are not aware of the condition, so many people are suffering from diabetes but do not have any knowledge about it,” a Zimbabwe Diabetes Association official was quoted in The Herald newspaper.

"It is sad that a lot of people have died because of this disease without knowing it, and only relatives will know about it after a post-mortem has been conducted," added the official.

With all the attention on high profile diseases such as AIDS and TB, it is not surprising that little to nothing is talked about diabetes. Yet with a little investment in information dissemination on how to prevent diabetes, many lives would be saved.

There is need for advocacy on proper dietary habits. Information can be disseminated through schools, hospitals and community health centres. The involvement of traditional leaders in the dissemination of information on diabetes can also lead to a better uptake of the message.

In addition, parents must be educated to take care of their children dietary habits. According to experts, the promotion of traditional Zimbabwean diets can also be a portent tool in the fight against diabetes. The value of exercise needs to be emphasized within the population.

There is also need for information that debunks the myth which makes people associate diabetes with high sugar intake in tea. In other words, there is need for accurate, scientific, and evidence-based information about the disease.

All in all, greater investment in prevention efforts can save government, communities and individuals a lot of money in diabetes treatment costs.

If anything, it is critical to let the majority of people in Zimbabwe know that diabetes is not all about sugar, and that its possible to prevent the disease.

Chief K Masimba Biriwasha, CNS
(The author, born in Zimbabwe, is a children's writer, poet, playwright, journalist, social activitist and publisher. He has extensively written on health and is presently based in France. He is a Fellow of Citizen News Service (CNS) Writers' Bureau (www.citizen-news.org). His first published book, The Dream Of Stones, was awarded the Zimbabwe National Award for Outstanding Children's Book for 2004)