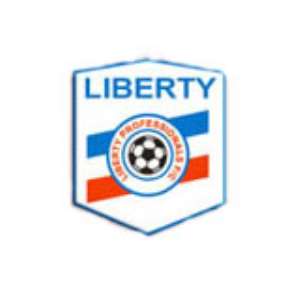 After playing neck to neck with Hasaacas for over 40 minutes, it was Liberty Professionals began to shine and in the 44th minute, Kessanu Ghandi who was unmarked shot them in the lead. to silence the homesters

On resumption from the recess, Hasaacas pressed for an equalizer despite the resilience of Liberty Professionals.

In the 57th minute, substitute Prince Ohene Yeboah who replaced Charles Nartey in the 42nd minute, equalized for Hasaacas.

From then Hasaacas played with greater determination and vigour after the goal but Liberty Professionals managed to neutralize their several dangerous exploits.

In the dying minutes of the game, Liberty Professionals strove in search for the upper-hand as they forced Hasaacas into the defense of their vital point.