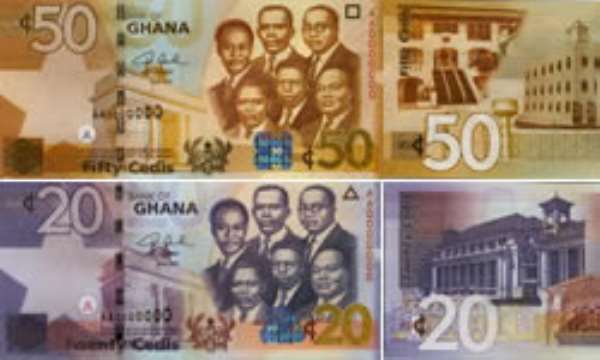 
Members of Parliament (MPs) and ministers of state in the administration of the Third Republic led by Dr Hilla Limann, have renewed their claim for their end-of-service benefits (ESBs) to be paid to them.

They said in spite of petitions to the immediate past government on the matter, their ESBs had remained outstanding and, therefore, called on the current government to factor them into current discussions on ESBs for the President and other top officials of the past administration.

They argued that MPs were entitled to gratuities, as stated in Articles 95 and 96 of the Third Republican Constitution whose administration was truncated on December 31, 1981.

A representative of the ex-MPs, Madam Monica Patience Atenka, who called at the offices of the Daily Graphic last Friday, said ex-President Kufuor did nothing to address their problem, despite the fact that they had petitioned him on the matter.

She said although the ex-MPs had made representations at the National Reconciliation Commission (NRC), they were not mentioned in the recommendations of the commission at all.

She said they had gone with a delegation to the Castle to discuss the matter but nothing came out of it.

"We went to inform the President about this, since the NRC was set up to heal wounds. However, he did not do anything about it," she said.

Mrs Atenka said the ex-MPs, through their President, Nii Futa, had written to President Kufuor asking for ESBs and compensation similar to those paid to MPs and ministers, of state in the Fourth Republic covering the period they (ex MPs) would have served.

The letter also asked for the replacement of cars seized from MPs during the December 31, 1981 revolution and the settlement of the unpaid salaries of ministers and deputy ministers.

"We, therefore, decided to write to him through our lawyer," she said.

Madam Atenka said the letter was misconstrued to mean taking the President to court, adding, "But I went to explain to the Chief of Staff that it was not so and even showed him what was contained in the letter our lawyer wrote."

She said in spite of that, nothing was heard from the ex-President till he left office on January 7, 2007, saying that they (ex-MPs) and ministers had not been treated fairly at all since December 31, 1981.

The letter written by their solicitor read in part, "But for the 1981 coup d'etat led by former President Rawlings, our clients, particularly the MPs, would have completed their term and, therefore, they should be deemed to have completed their terms and therefore entitled to gratuities and also their vehicles that were seized should be returned to them or in the alternative be replaced for them.

"In the circumstances, we pray that our clients' outstanding salaries, as well as their gratuities, be compiled and paid to them, together with the accrued interest, as the case may be."